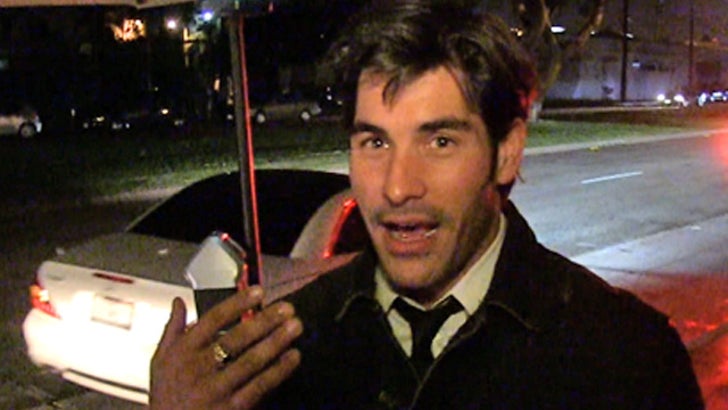 Mike -- who married Landon's ex-wife Bianca Kajlich over the weekend -- tells TMZ ... since announcing his engagement, he's been getting various colorful threats on the Internet.

For example, one person called Mike a "muscle bound roided out greasemonkey that he was gonna stab in the heart."

The ever-tough Mike says he's not scared -- adding he and Landon are good.

As for the rest of the soccer community -- Mike smartly adds, "If I in any way, even accidentally, have done anything to cause deleterious effects to the American soccer team ... I apologize wholeheartedly."

"Deleterious" is an adjective that means injurious, or harmful. 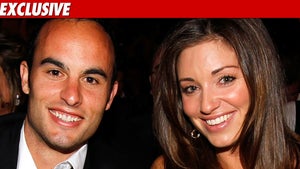 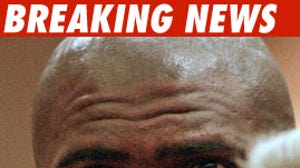