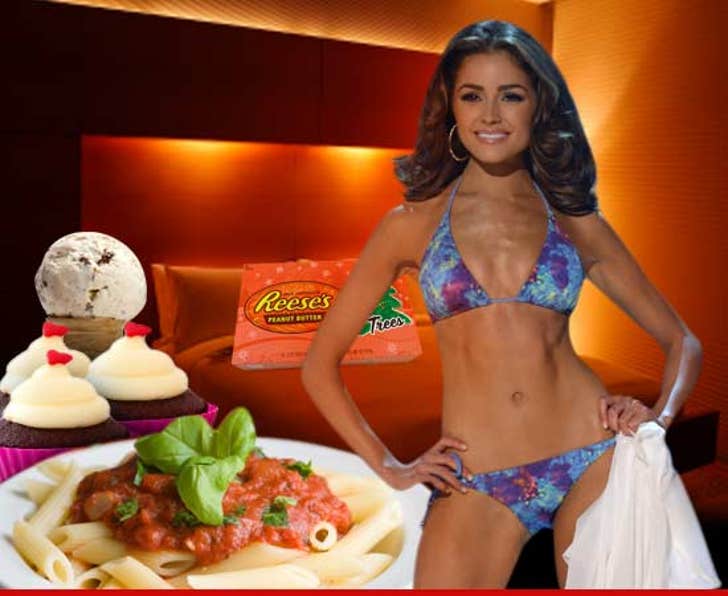 Moments after Miss USA Olivia Culpa emerged victorious in the Miss Universe pageant, she celebrated like a true beauty queen ... by STUFFING HERSELF WITH ACTUAL FOOD!!!

Culpa had been on a strict diet for months leading up to the competition (probably why she KILLED IT in the swimsuit portion) ... and afterward, she decided to treat herself to a mini room service feast.

The 20-year-old tells us ... when she went back to her room at the Planet Hollywood hotel in Las Vegas ... she "splurged" on the following meal:

Culpa says she was HOPING to add some cookie dough ice cream to her food party, but it just didn't happen. Bummer.

But there's more ... Olivia says she plans on eating a Reese's peanut butter cup "tree" thing in the near future ... because they have more peanut butter than the regular cups. 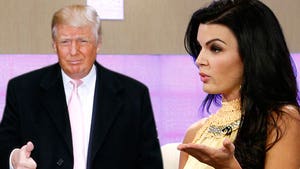 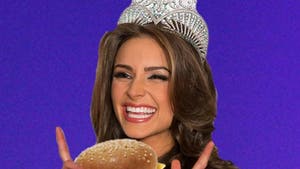 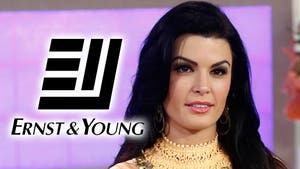