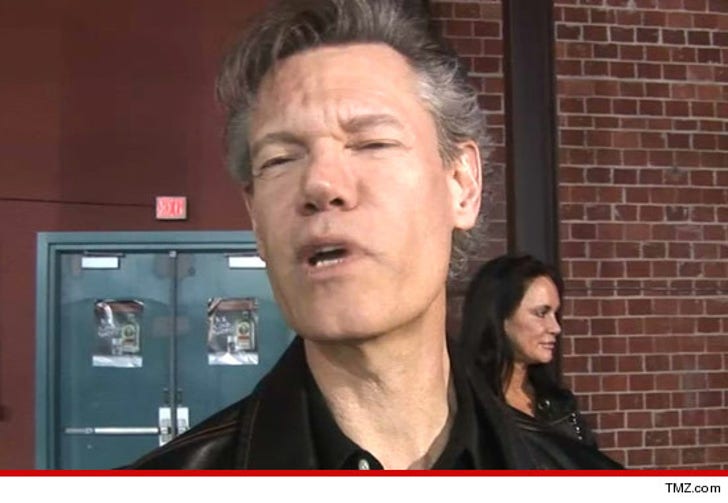 Randy Travis didn't kick the holy crap out of anyone outside of a Texas church back in August ... at least that's what the country singer is telling the judge.

Travis just appeared in court in Plano, Texas ... where he plead not guilty to simple assault for allegedly attacking another man in the church parking lot around 1 AM on August 24.

TMZ broke the story ... cops say Randy was the primary aggressor after getting involved in a "family argument" between a woman and another man.

Randy's lawyer, Larry Friedman, had told us the woman is Randy's fiancee ... who was arguing with her estranged husband ... when Randy entered the situation.

Friedman claimed Randy had simply "come to the rescue" and did nothing wrong.

The case is now slated to head to trial -- which is set to begin in March. 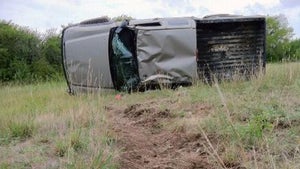