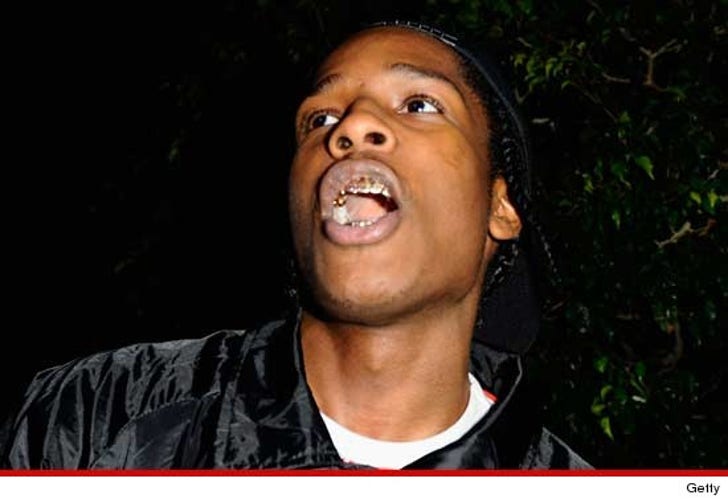 Rapper A$AP Rocky did a bunch of illegal drugs before violently attacking an innocent man in a NY clothing store back in July -- this according to the alleged victim, who's now suing Rocky for assault.
You'll recall, A$AP -- real name Rakim Mayers -- was arrested in July following a fight between the rapper and two amateur photogs, who had been filming Rocky while he was involved in an altercation with another person.

Now the guy who was being filmed has filed a lawsuit against Rocky, claiming he saw the rapper get high in the clothing store (using unspecified illegal drugs) ... and Rocky unleashed a ferocious beatdown.

The alleged victim -- Shenick Alcine -- claims Rocky noticed the two photogs filming him and then quickly re-directed his fury at them.

As we first reported, Rocky has already struck a plea deal in the photog-beating case -- pleading guilty to attempted grand larceny for trying to take their cameras. The assault and robbery charges were dropped. 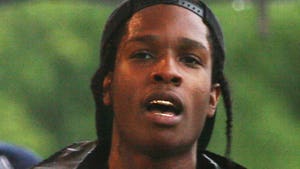 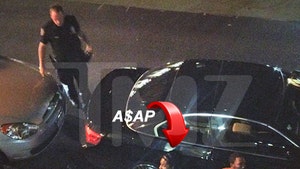