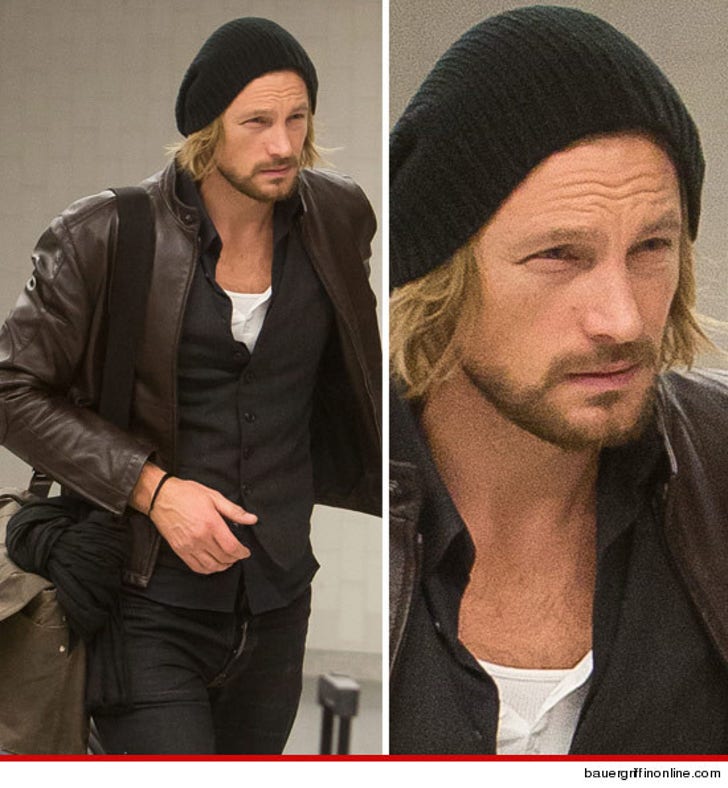 Gabriel Aubry is ready for his close-up again ... just a short month-and-a-half after his pretty boy face got bashed in by Olivier Martinez on Thanksgiving Day.

The model was still a little puffy when he arrived at LAX last night -- but looked much more like the guy who bagged Halle Berry 7 years ago ... instead of a guy who went 4 rounds with late 80s Mike Tyson. 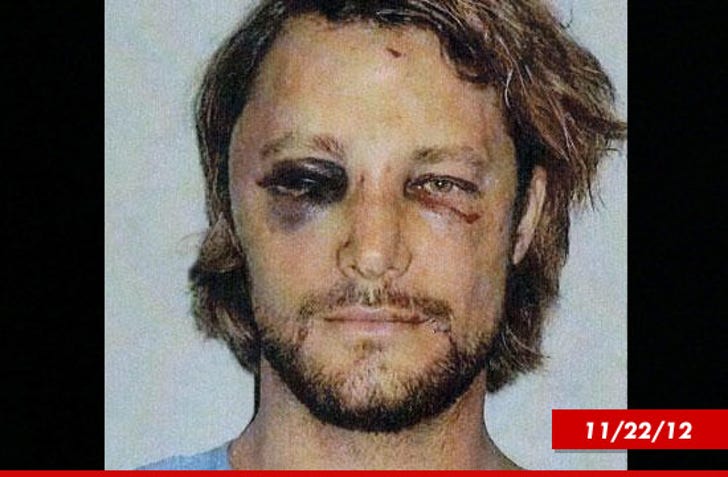 Yesterday was exactly 6 weeks after the brawl that erupted at Halle's house as Gabriel dropped off Nahla. 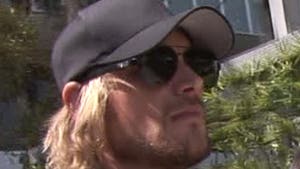