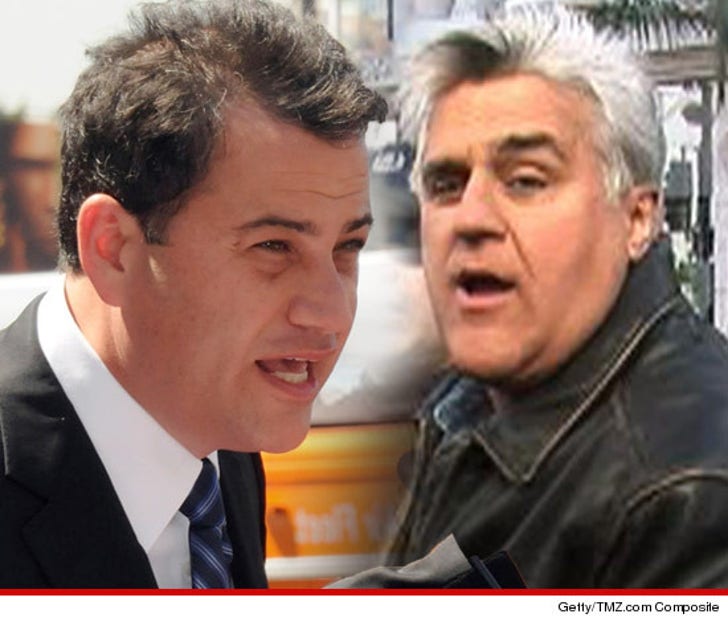 Jimmy Kimmel's hatred of Jay Leno continues to fester ... so much so, he RIPPED the late night talk show host a new one ... calling him a "sellout" who hasn't seen a laugh in years.

Jimmy unleashed a flurry of insults in a new interview with Rolling Stone ... telling the mag "Leno hasn't been a good stand-up in 20 years."

For the nail in the coffin, he adds ... "As a comedian, you can't NOT have disdain for what he's done. He totally sold out. He was a master chef who opened a Burger King." Snap.

FYI -- Kimmel's had beef with Leno for years ... starting way back in 1992 when Leno beat out Kimmel's comedic hero David Letterman for "The Tonight Show" gig.

Kimmel is slated to go head-to-head with Leno and Letterman when his show moves to 11:35 PM this week. 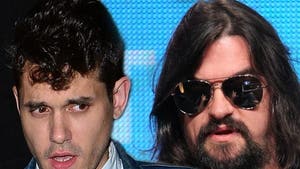 John Mayer RIPPED By Shooter Jennings -- You're a Total 'Douche' 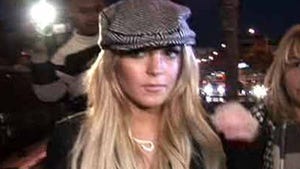 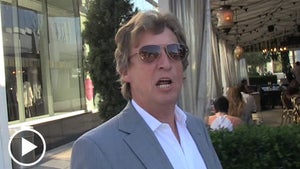