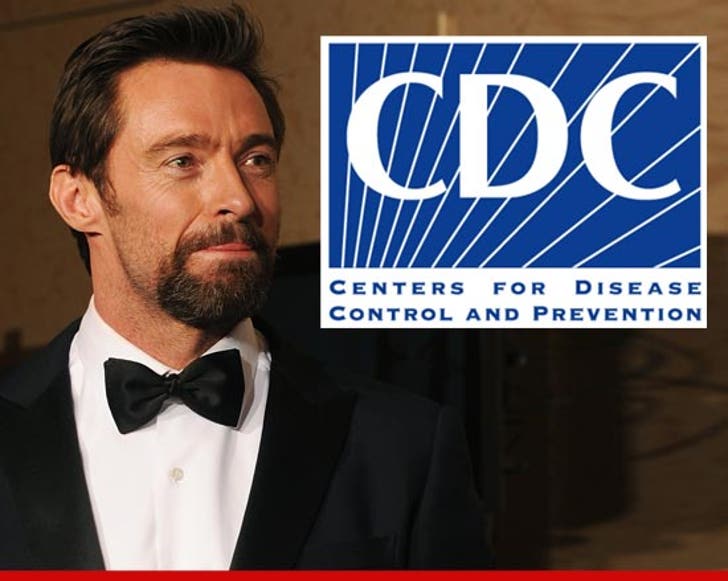 Hugh Jackman's Golden Globes acceptance speech last night was stuffed up with TERRIBLE ADVICE -- when he jokes that flu shots aren't necessary -- and now, the Centers of Disease Control and Prevention are on a mission to correct his message.

A rep for the CDC tells TMZ, "I don’t know if he really meant that vaccination was not a good thing to do, but each year millions become ill with influenza; more than 200,000 may be hospitalized; and between 3,000 and 49,000 will die."

The rep adds, "The first and most important step in protecting against the flu is to get a flu vaccine each season."

For those who missed the show, Hugh took the stage after winning Best Actor in a comedy or musical -- and joked, "Sorry, I’m at the tail end of this flu and I was kicking myself for not getting the flu shot ... but it appears actually you don’t need one. I feel great!" 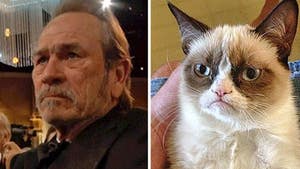