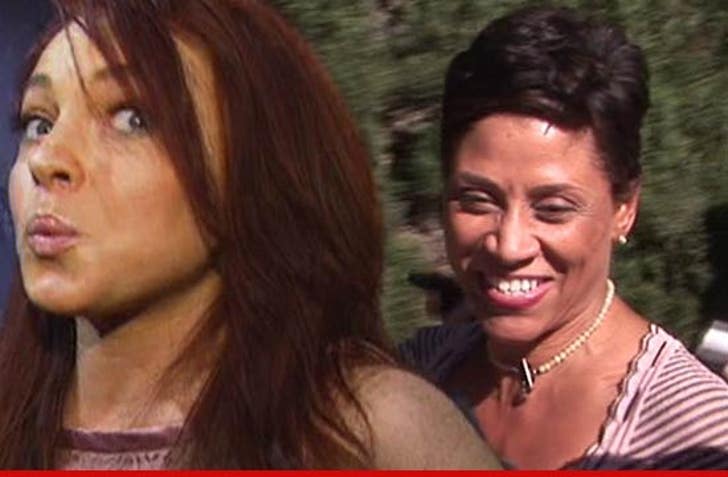 Shawn Holley pulled off another miracle -- pleading "not guilty" on Lindsay Lohan's behalf today in court ... despite Lindsay firing her yesterday.

When the judge asked if she was still representing Lindsay -- Shawn replied, "At this point, yes" ... but it's unclear what that means since she got a letter saying she was fired yesterday. Lindsay has since hired another lawyer in New York, Mark Heller.

The judge was understandably confused -- and Shawn said, "The representation issue will be nailed down."

Consider it another bullet dodged by Lindsay -- it was likely a bench warrant would have been issued for her arrest had Shawn not stepped in to help her.

A pretrial date has been scheduled for January 30th. Lindsay has been ordered to appear. 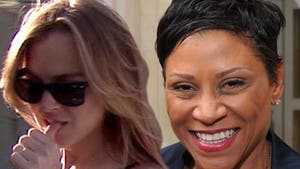