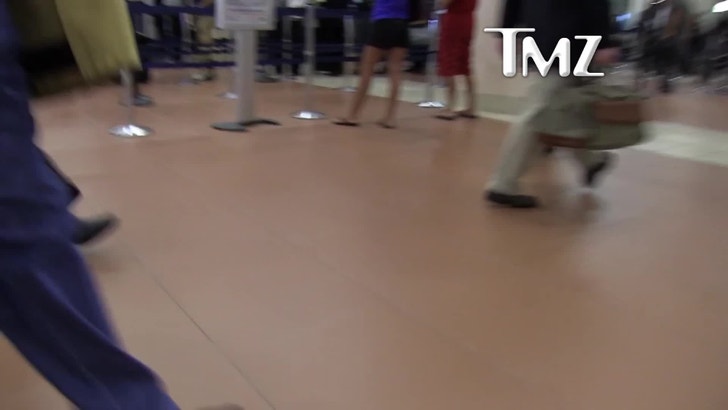 BCS announcer Brent Musburger stands by the fire in his 73-year-old loins -- telling TMZ, he's NOT SORRY for showering Miss Alabama USA Katherine Webb with compliments during the big game between Alabama and Notre Dame ... because he didn't do anything wrong.

Musburger was arriving at the airport in Palm Beach, Florida Tuesday when we asked if he thinks his comments about QB A.J. McCarron's GF were inappropriate -- and Musburger made it clear ... the answer is NO.

In fact, it was pretty obvious Brent has a beef with ESPN for issuing an apology for the whole thing -- but he still issued a pretty politically correct statement about the Worldwide Leader.

In case you missed the broadcast last week -- Musburger unleashed a barrage of compliments at Webb when the camera cut to her in the stands, ogling her for a good 30 seconds ... and calling her "beautiful" and "lovely" ... comments people criticized as "creepy." 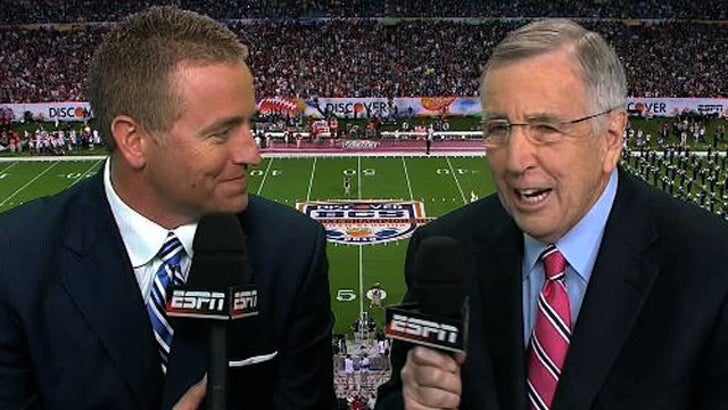 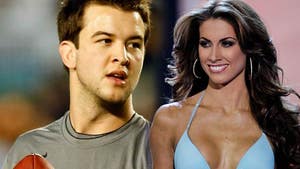 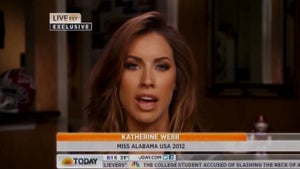 Katherine Webb -- ESPN Should NOT Have Apologized Ogling 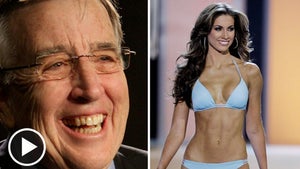