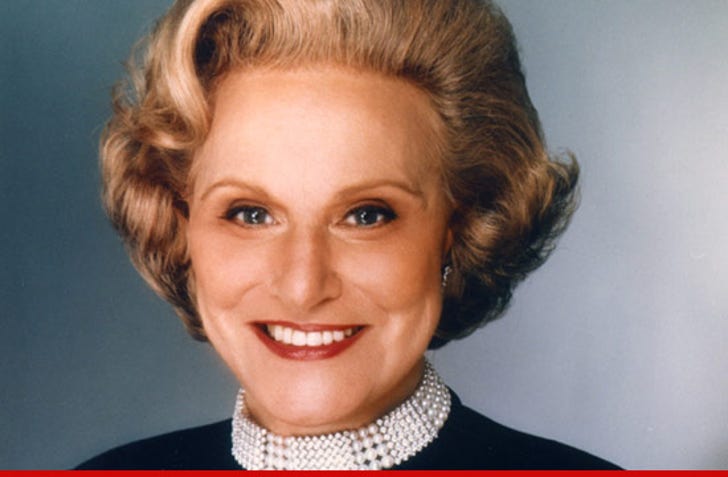 Pauline Phillips --the woman who founded the "Dear Abby" advice column -- died yesterday at the age of 94.

A rep for Phillips tells TMZ ... Pauline had been battling Alzheimer's disease.

Pauline's daughter, Jeanne -- who took over the "Dear Abby" column -- says ... "I have lost my mother, my mentor and my best friend."

She adds, "My mother leaves very big high heels to fill with a legacy of compassion,commitment and positive social change. I will honor her memory every day by continuing this legacy."

"Dear Abby" first appeared in print in 1956 -- and eventually grew to a daily readership of 100 MILLION.

Pauline's twin sister was advice columnist Ann Landers -- who died in 2002 at the age of 83.

During her career, Phillips used the pen name Abigail Van Buren -- she used the name "Abigail" from the wise woman in the Old Testament and "Van Buren" was adopted in honor of one of her favorite presidents. 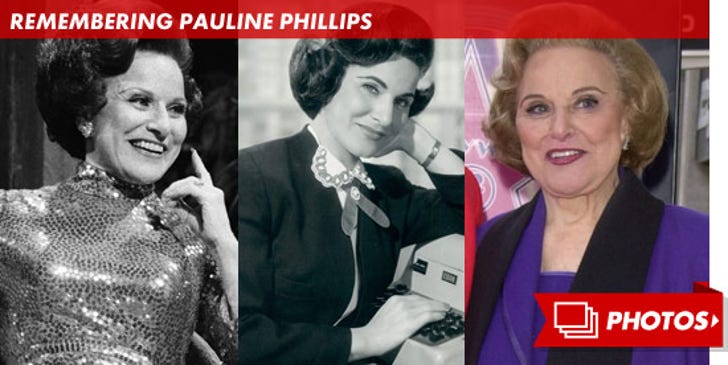 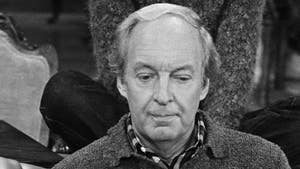 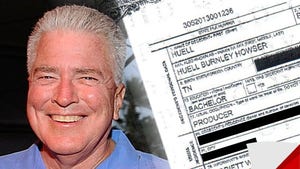 Huell Howser -- Cause of Death Revealed 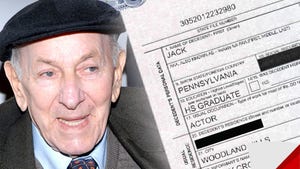