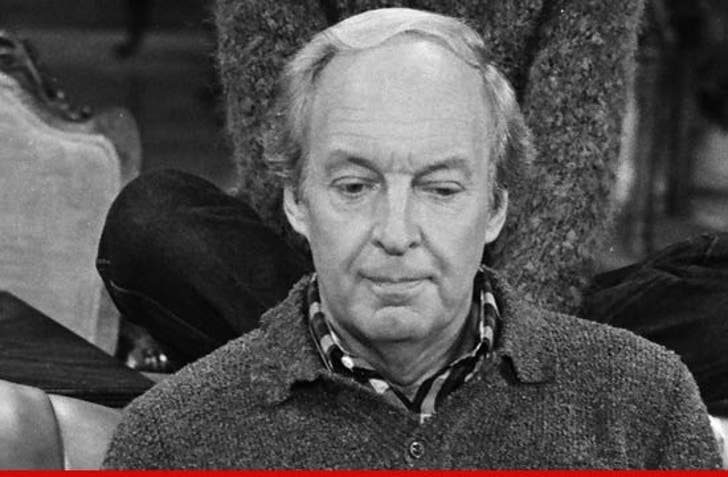 Actor Conrad Bain -- who famously played father figure Phillip Drummond on "Diff'rent Strokes" -- has passed away. He was 89.

Bain -- who became a household name starring opposite Gary Coleman and Todd Bridges on the iconic 80s series -- is survived by his three sons and one daughter. He also has a surviving twin brother Bonar Bain.

Bain's daughter says he spent his last few days with his family. Bain would have turned 90 on February 4th. 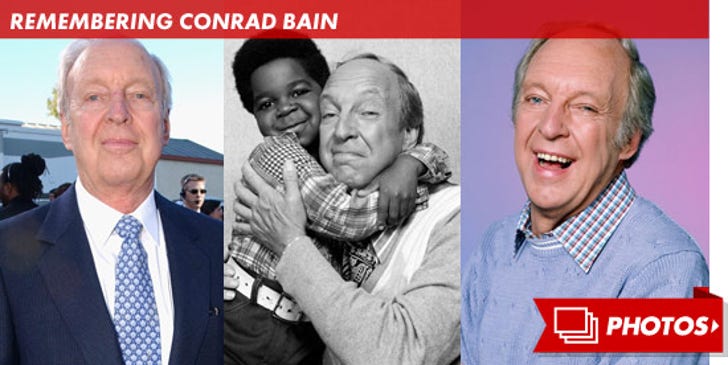 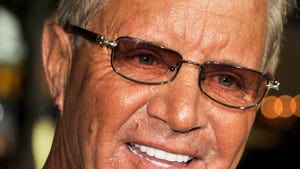 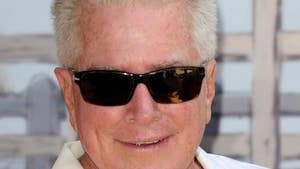 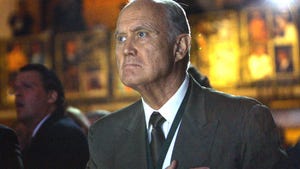