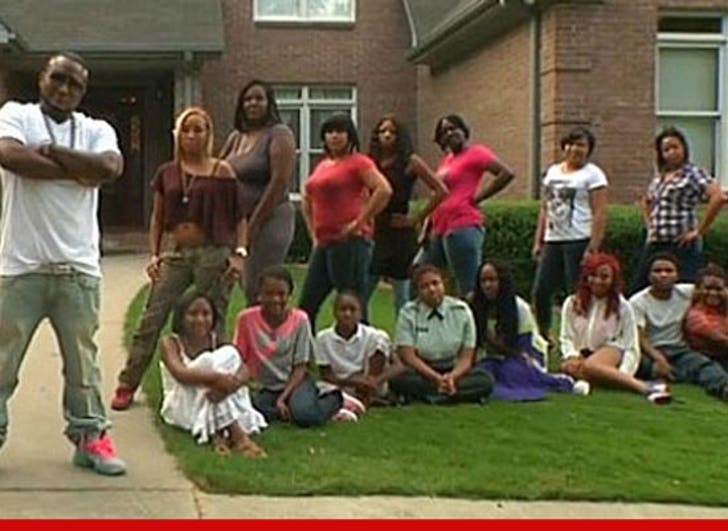 Oxygen decided to scrap the project before it ever aired after parents groups complained that the show, titled "All My Babies Mamas," would glorify an irresponsible lifestyle.

Now, Shawty tells us he's actively shopping the show to other networks and he's already gotten a few bites, explaining, "There are offers on the table."

As for the criticism, Shawty says, "I take pride in having been actively present in all my children's lives -- and I understand my family doesn't represent the typical American family, but it's my family and it works for us." 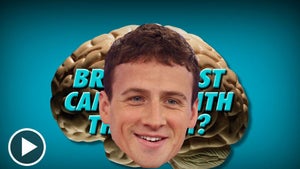 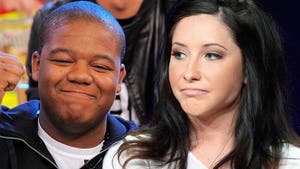