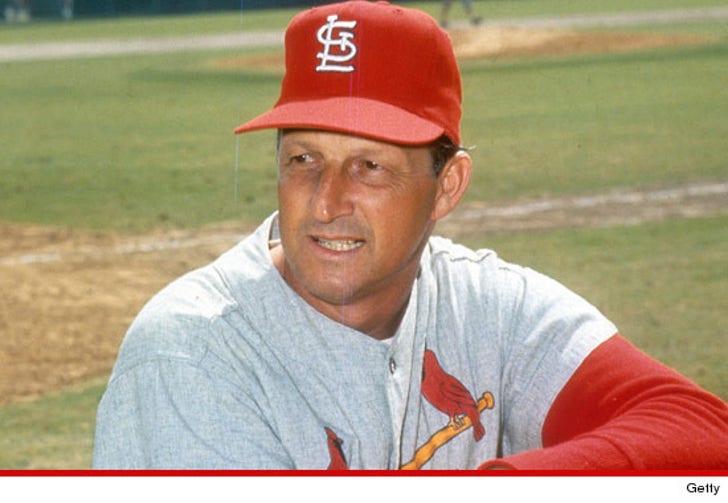 Stan Musial -- the Hall of Fame outfielder who played for the St. Louis Cardinals for 22 seasons -- passed away today. He was 92.

The Cardinals announced Musial's passing in a press release. He died Saturday evening at his home in Ladue, Mo., surrounded by family. 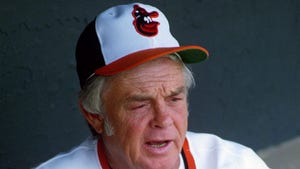 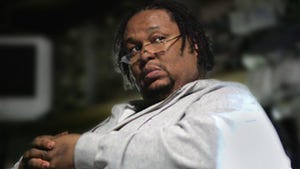 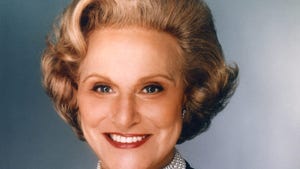