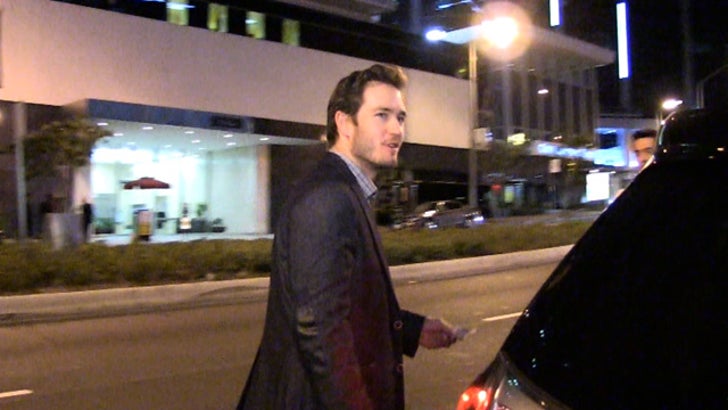 It's the greatest news you'll hear all day ... Mark-Paul Gosselaar is officially ready for a "Saved by the Bell" TV spin-off thingy ... telling TMZ, if "Boy Meets World" can pull it off so can Bayside High!

Mark-Paul ... a.k.a Zack Morris ... was leaving B.O.A. Steakhouse this weekend, when our photog asked if he'd be watching the revamped version of "Boy Meets World" known as "Girl Meets World" -- set to premiere soon.

And not only did Mark-Paul say he'd watch the show ... but if it's good, he said "maybe we'll do a reunion as well." 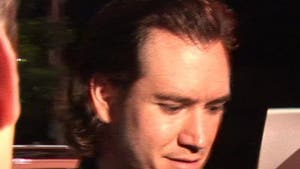 Mark-Paul Gosselaar -- I LOVED 'Saved by the Bell', But the Writing ...