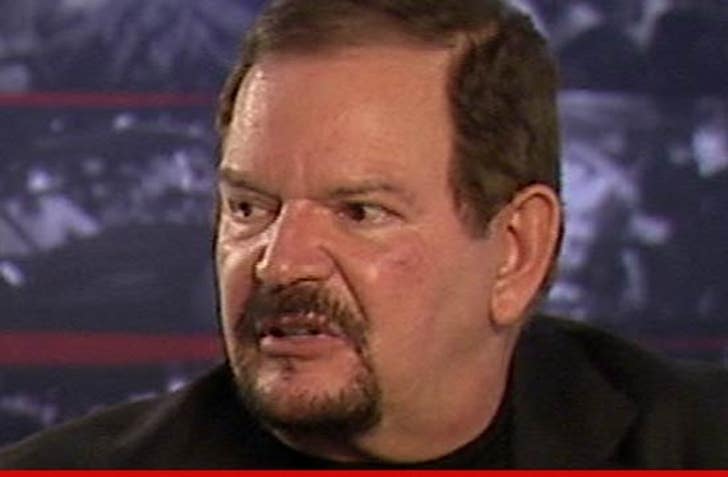 The FDA has issued a notification to more than 350 medical practices across the U.S. -- claiming they may have received unapproved meds, including Botox, from a foreign supplier -- and one of the docs on the giant list is none other than Arnie.

The suppliers in question are owned and operated by a company called Canada Drugs, though it's unclear where the drugs are manufactured.

According to the FDA, "These medications may be counterfeit, contaminated, improperly stored and transported, ineffective, and/or unsafe."

The notice continues, "Medical practices that purchase and administer illegal and unapproved medications from foreign sources are placing patients at risk."

But then again, Danger is Arnie's middle name ... 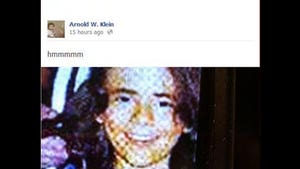 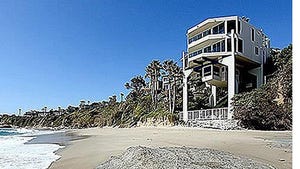 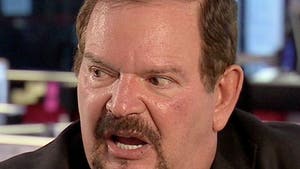