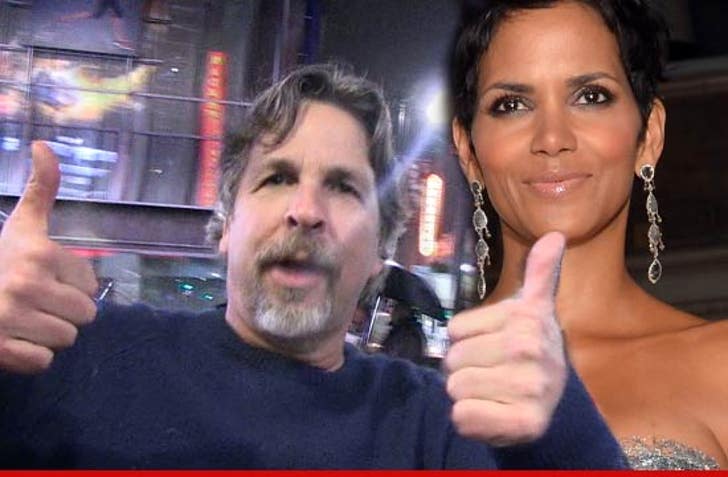 Halle Berry took her top off ... and dunked her bare breast into a bowl of guacamole on the set of "Movie 43" ... this according to the film's director.

Peter Farrelly revealed the boob-exposing bombshell during an "Ask Me Anything" session on Reddit earlier today ... when someone asked PF which actor surprised him the most on the set.

"I would have to say Halle Berry," Farrelly said ... explaining, "I was a little nervous about meeting her because her scene is so outrageous and I was afraid she might get on the set and balk."

"Not only did she not, but she thought the scene was too soft, and asked us to amp it up a little."

"We ended up coming up with a couple of things for her to do that weren't scripted, but were insane. To give you an example [her scene] is about a couple (her and Stephen Merchant) who play Truth or Dare on a first date. Among other things she ended up sticking her bare breast into a bowl of guacamole. She couldn't have been more fun to work with." 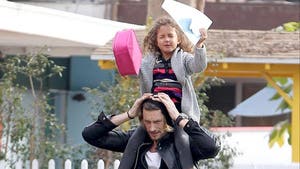