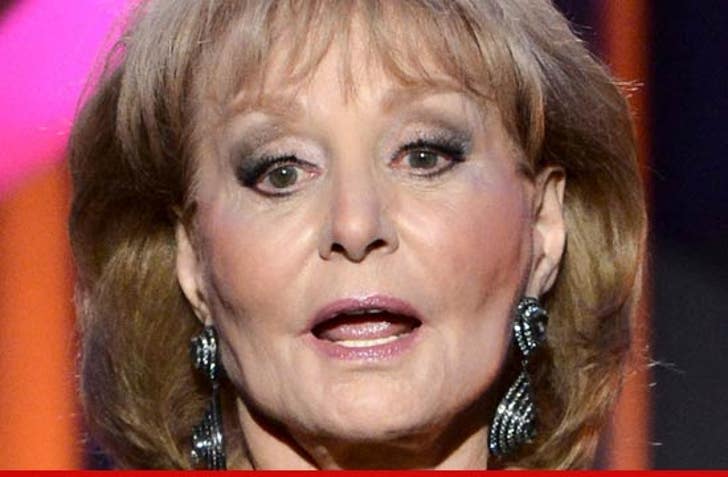 Barbara Walters has seen it all in her career, except for one thing -- CHICKEN POX ... until now.

The 83-year-old news legend announced ... she's officially suffering from a case of the scratchies ... roughly 75 years after most people catch the viral infection.

Walters -- who was already recovering from a head injury she suffered during Inauguration weekend -- was obviously absent from "The View" this morning ... so Whoopi broke the news.

"We want to give you an update on Barbara," Goldberg said ... "You all know that she fell and cut her head 10 days ago, and then was running a temperature, but it turns out it is all the result of a delayed childhood."

"Barbara has the chicken pox. She'd never had it as a child. So now she's been told to rest, she's not allowed any visitors. and we're telling you, Barbara, no scratching,

Whoopi added, "We love you. We miss you. We just don't want to hug you." 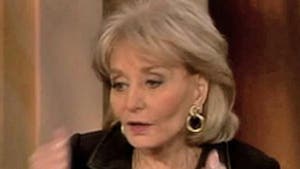