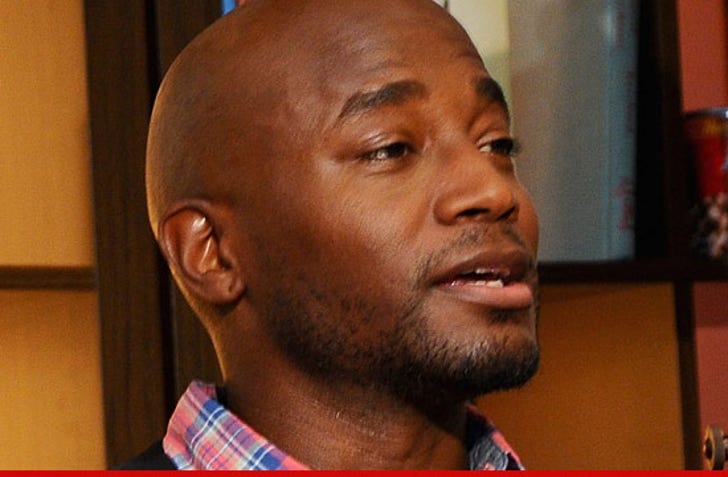 Yet another reason to leave Taye Diggs' house the hell alone -- the guy who allegedly tried to break into the actor's L.A. home just got charged with one count of first degree burglary.

TMZ broke the story -- Taye told police he came home from the SAG Awards Sunday ... only to be confronted by a man trying to break into his house. Taye said he chased after the guy -- a 20-year-old named Hassan Omar Juma -- and ended up restraining him 'til the cops came.

The DA charged Hassan today with felony burglary stemming from the incident. If convicted, he faces up to six years in state prison. We're told prosecutors will ask the judge to set bail at $50,000.

Juma is expected to be arraigned later today.

4:50 PM PST -- TMZ has learned Hassan plead NOT GUILTY to the charge. 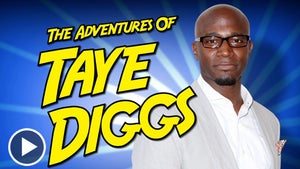 Taye Diggs -- What the Hell Ya Doing in My House? 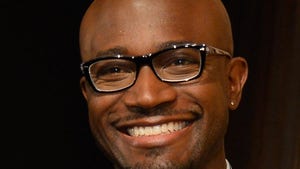 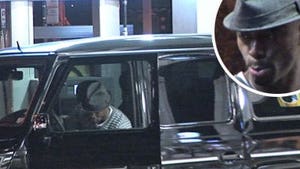 Taye Diggs Himself Into Embarrassment