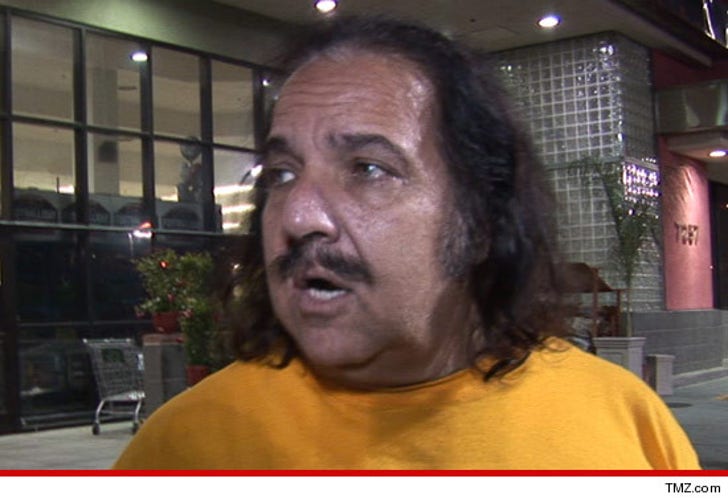 2:42 PM PT -- Ron's manager tells TMZ ... Jeremy just came out of his 2nd surgery and he was informed that everything went "smoothly."


We're told, "Ron is now resting with complete privacy and no visitors."

Ron Jeremy is in critical condition at an L.A. hospital ... and is being treated for an aneurysm that was located near his heart ... TMZ has learned.

According to Esterman, Ron's condition has worsened and he was transferred to the ICU. He's currently being prepped for surgery. 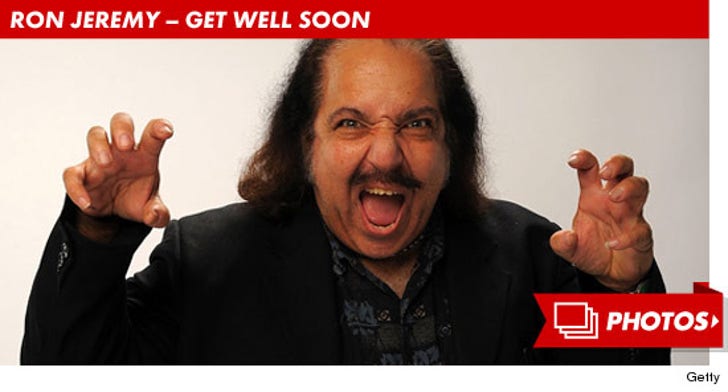 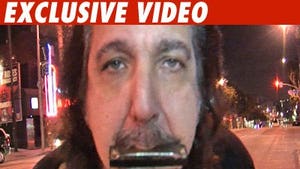