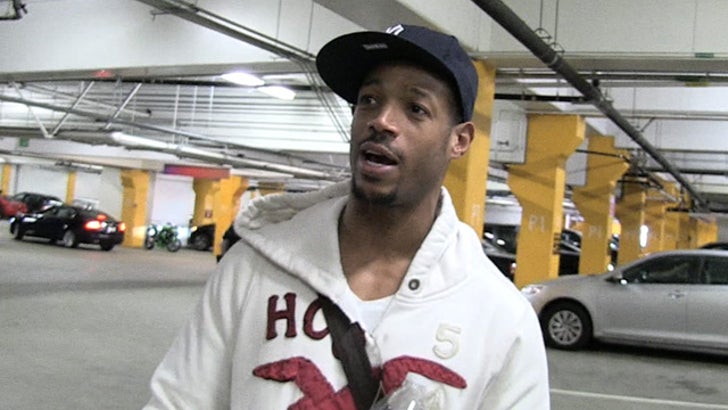 Marlon Wayans is still pissed that he was pushed out of the "Scary Movie" franchise in 2003 ... literally ... 'cause the dude tells TMZ he urinates all over his "Scary Movie" residual checks.

Marlon's been pretty vocal about how he felt shafted when the movie studio cut ties with him before "Scary Movie 3" ... and in his opinion, ruined the franchise.

So when we asked Marlon if he still gets residual checks for his work on the first two SM flicks, he told us ... "I think every time I get a residual from 'Scary Movie' I wipe my ass with it."

Marlon did add the obligatory politically correct comment -- saying he wishes the franchise nothing but love ... but it's clear, dude is still bitter. 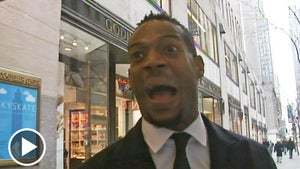 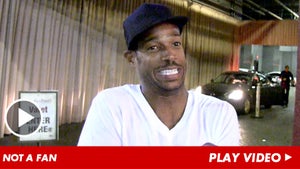 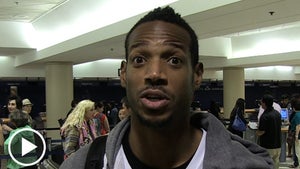