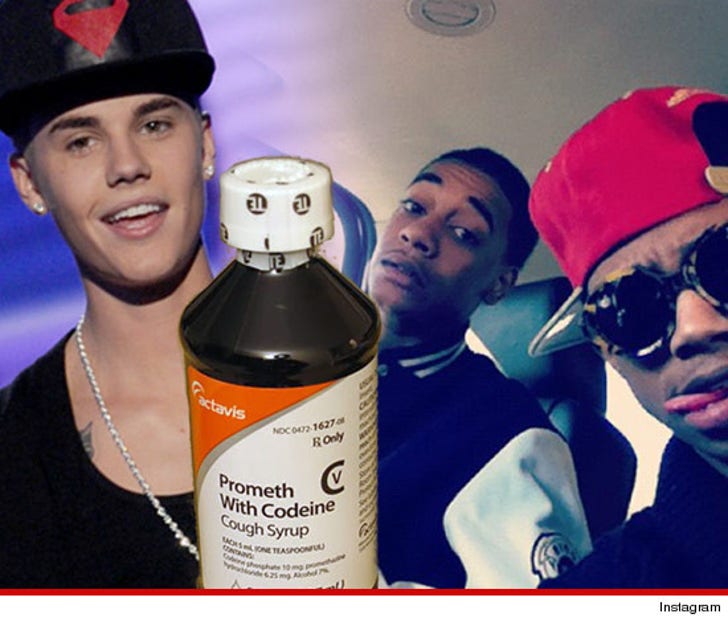 Justin Bieber partied with his boyz this week ... and there are photos that appear to show a large bottle of codeine at the shindig -- aka sizzurp.

The photos show Justin, Lil Za and Lil Twist (we're told both of whom have smoked pot with Bieber) at a table rolling up blunts. Also on the table -- two sets of double cups (a known style of consuming sizzurp which was made popular by Lil Wayne).

In one of the photos, Bieber is drinking out of a double cup. Sources connected to Justin adamantly deny he uses the drug. Based on multiple recent photos, however, it's pretty obvious he smokes pot. In the pics, we don't see anyone present actually consuming the drug.

Bieber is getting pressure from some of his people who think he's basically a good kid ... but hanging out with Za, Twist and some other dudes are taking him down a bad road.

We couldn't reach Za for comment. As for Twist, we reached out to his rep -- so far, no response. 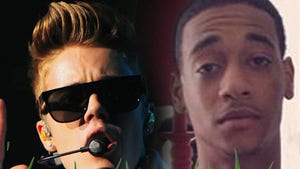 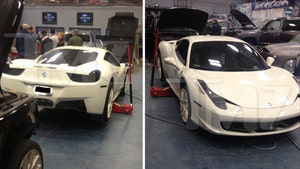