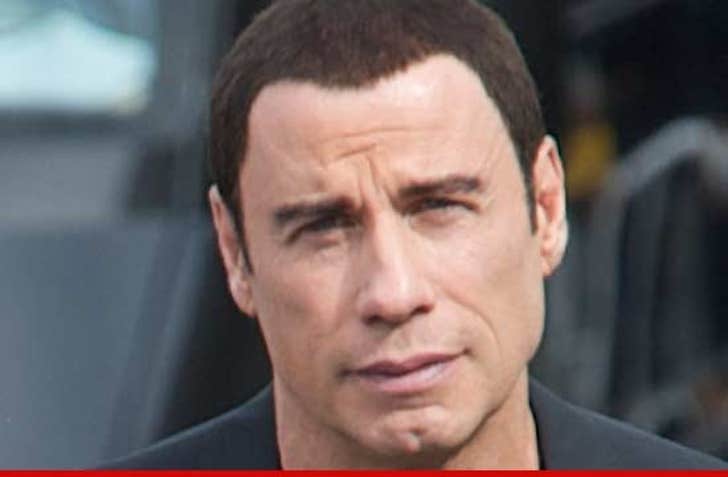 A federal judge cleared the decks for John Travolta's legal battle with a cruise ship employee -- who claims the star exposed himself -- to play out in open court.

On Friday the judge shut down an argument from Travolta's attorneys that his ticket for the 2009 Royal Caribbean cruise liner included an agreement to settle all disputes between a passenger and the company through arbitration.

As TMZ first reported ... cruise ship steward Fabian Zanzi sued Travolta last June -- claiming the actor exposed his penis in his stateroom and forcibly embraced Zanzi after asking him for a neck massage.

In Friday's ruling, the judge basically said there's no evidence Zanzi is bound by the arbitration agreement between Travolta and Royal Caribbean.

The upshot is this could be headed for trial unless a settlement is reached -- which is common in cases where one side wants to avoid a public trial. So, the judge blocking arbitration also effectively drives up the price on a potential settlement ... though we don't know that's happening in this particular case.

Travolta's attorney has called Zanzi's suit a "ludicrous" attempt to grab "15 minutes of fame" -- and believes Travolta will be "completely vindicated in court." 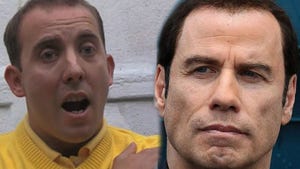 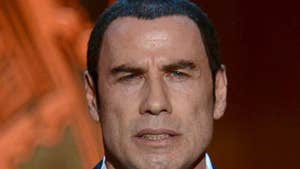