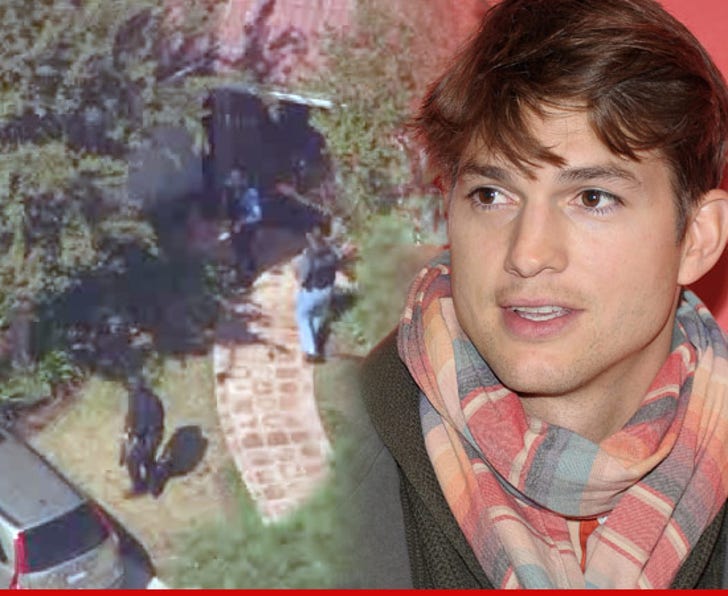 The 12-year-old boy who allegedly SWATTED Ashton Kutcher -- by reporting a fake gun battle inside the actor's home -- has been charged with several crimes in connection to the incident ... TMZ has learned.

We broke the story ... cops raced to Ashton's L.A. home in October after the boy allegedly contacted police and said there were people in the residence with guns and explosives. The caller also said several people had been shot.

When police arrived, they realized the whole thing was a prank -- there was never any real danger.

The boy -- whose name has not been released because he is a minor -- is set to be arraigned in Juvenile Court tomorrow. 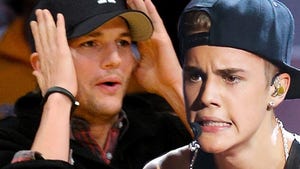 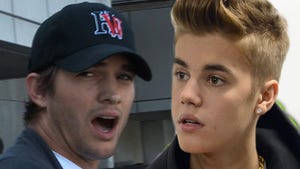 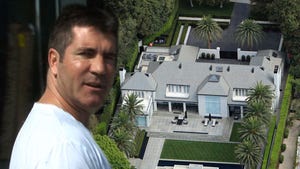