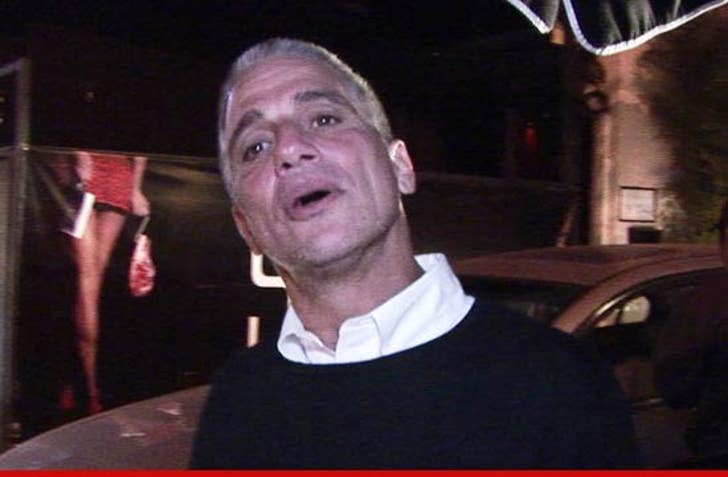 Tony Danza and his estranged wife can finally go on with their lives ... because TMZ has learned, the long-separated couple is officially divorced.

TMZ broke the story ... Danza filed for divorce from Tracy Danza in 2011 after 24 years of marriage, citing "irreconcilable differences." In the divorce docs, Danza claimed the couple had been separated since 2006.

Tony and Tracy have two daughters.

Yesterday, a judge finally made the split official ... after the case languished in divorce court for nearly two years. 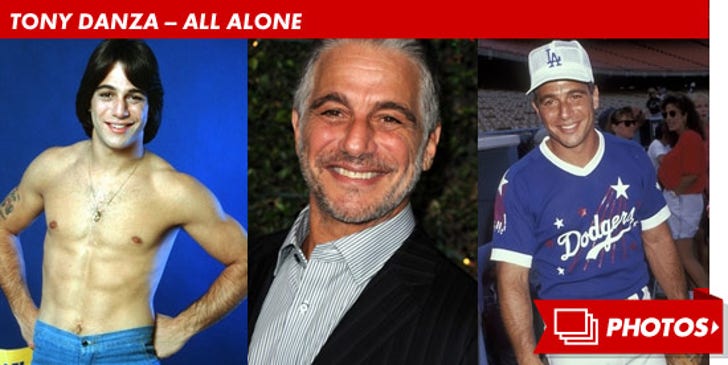 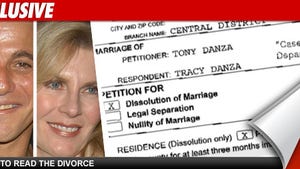