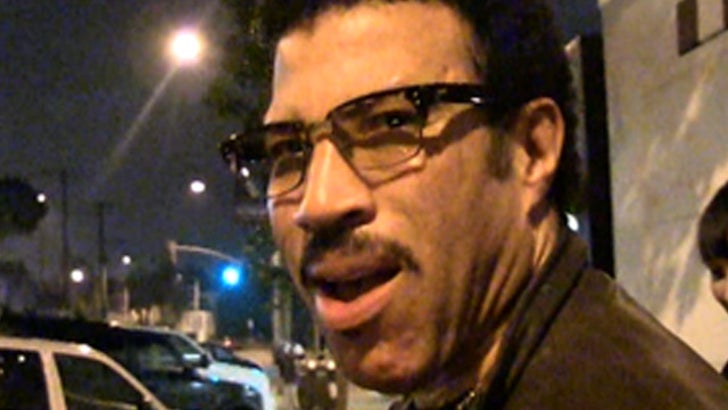 Lionel Richie is already taking sides in the 2016 Presidential election -- telling TMZ he's a huge Hillary Clinton fan ... even though she still hasn't confirmed if she'll be running yet.

For the record ... WE raised the issue -- it wasn't like Lionel was out stumping for Hillary in the middle of the street ... but it was clear, Clinton's already got LR's vote.

In fact, Lionel dropped the L-word when to came to Hillary -- he "loves" her -- and thinks she's super qualified to be the next Commander-In-Chief.

Now feel free to yell at each other about the American political system in the comments section below ... because typing angrily about it will totally make things better. 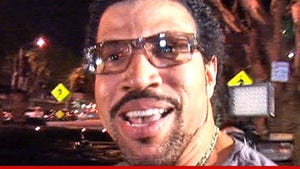 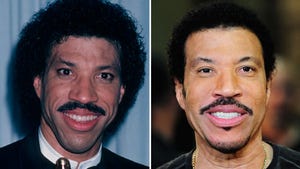 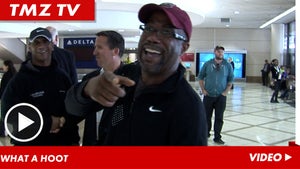 Darius Rucker & Lionel Richie -- Stuck On You ... All Night Long