The singer has been slapped with a lien ... which means Uncle Sam can start going after his stuff if he doesn't fork over the dough ASAP.

We called Lionel's rep for comment -- still waiting for a call back. 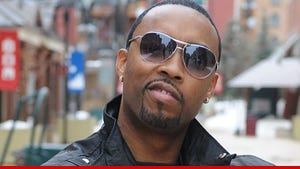 Montell Jordan -- This Is How I Don't Pay My Taxes 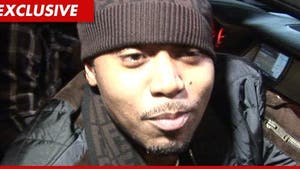 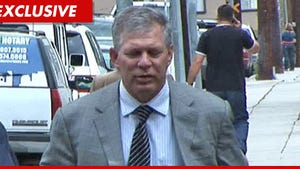