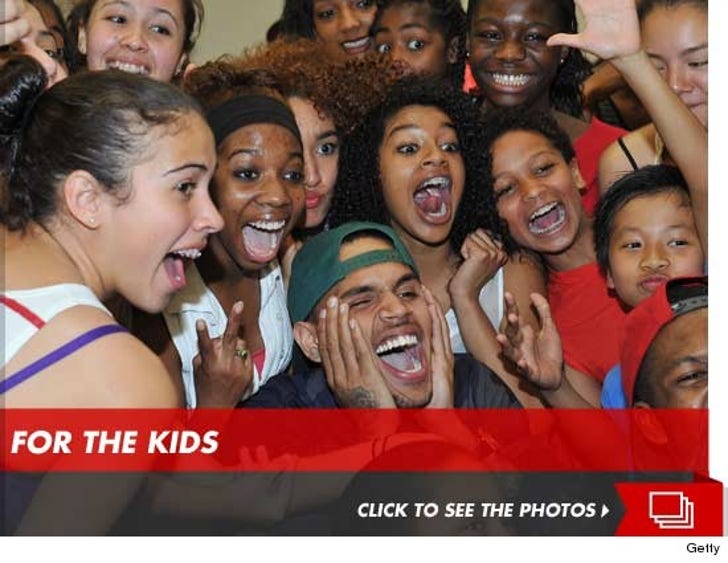 Not long after crashing his car, Chris Brown judged an event at the Debbie Allen Dance Academy in Los Angeles, where he helped hand out scholarships for kids.

According to the singer's rep, Brown was cut off by two paparazzi while on his way to the event and crashed his Porsche. Brown's rep says the car was totaled. The singer was uninjured.

Brown has recently been accused of lying about his community service work stemming from his domestic violence conviction in 2009 ... the one where he beat Rihanna.

He is due back in court on April 5. 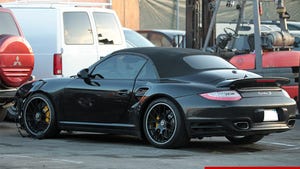 Chris Brown -- Claims His Car Was Totaled in Paparazzi Crash