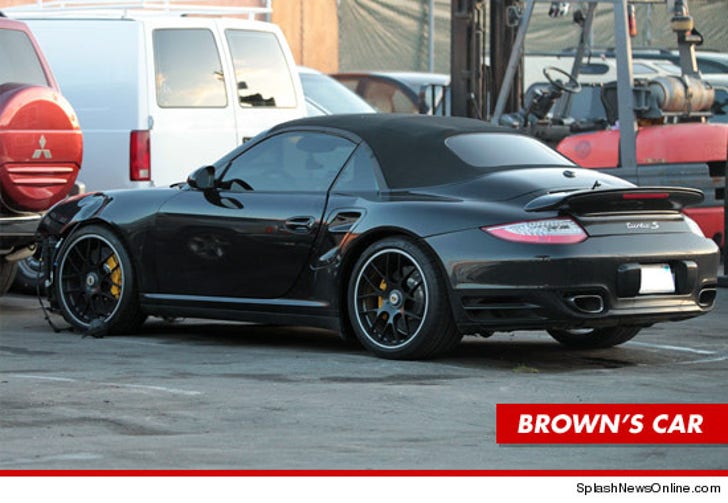 6:10 PM PT -- A spokesman for the Beverly Hills Police department released a statement saying, "On February 9, 2013 at approximately 1203pm, entertainer Chris Brown was involved in a solo, non-injury traffic collision in the 600 Block Bedford Drive/Camden Drive alley. Mr. Brown was the driver of the vehicle and collided with a wall. Brown stated that he was being chased by paparazzi causing him to lose control of his vehicle. Brown's Black Porsche was towed from the scene at his request."

Chris Brown's car was totaled this afternoon after an alleged run-in with a pair of paparazzi, this according to the singer's rep.

A rep for Brown tells TMZ he was driving in his car -- on his way to a charity event -- when he was cut off by two vehicles. The rep claims "the occupants jumped out, with cameras, and aggressively approached his vehicle. In an effort to remove himself from the situation, he began to back down an alley at which point his was cut off by two additional vehicles."

The rep continued, "Chris' vehicle was totaled due to this agressive pursuit by the paparazzi. He is okay."

Brown's car can be seen in the photo above, after it had been taken to the tow yard. 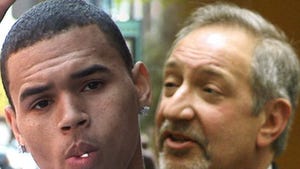 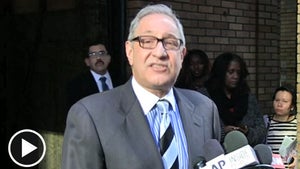