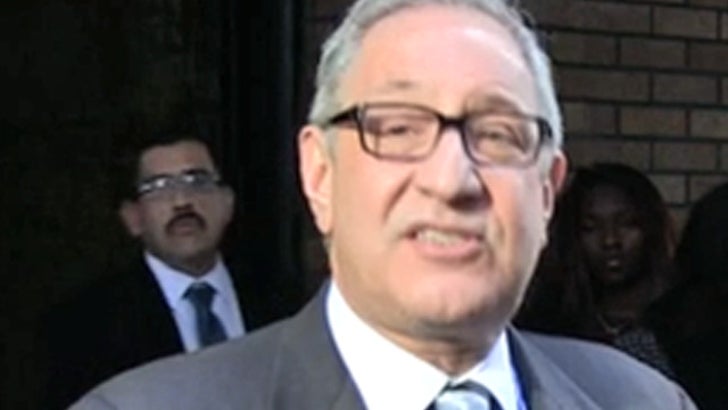 Chris Brown's lawyer just went nuclear at the L.A. County D.A. ... claiming, "I have never had a client who has been tortured like Chris Brown has."

Mark Geragos was livid at a news conference at his office after today's court hearing, vowing to seek not only sanctions against prosecutors but also claiming he wants them held in contempt of court for filing false documents, accusing Chris of phonying his community service hours.

Geragos said of the D.A.'s motivation, "The D.A. is paralyzed with the thought his probation will be terminated. If that happens they won't be able to jock him around like they've been jocking him around."

Geragos said Rihanna showed up in court to support Chris, and she thinks it's utterly ridiculous what the D.A. is doing. 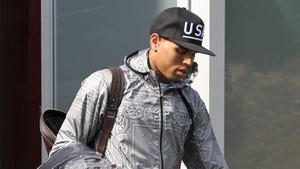 Chris Brown Hustles to Courthouse -- So Fresh and So Clean Clean 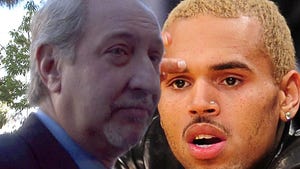