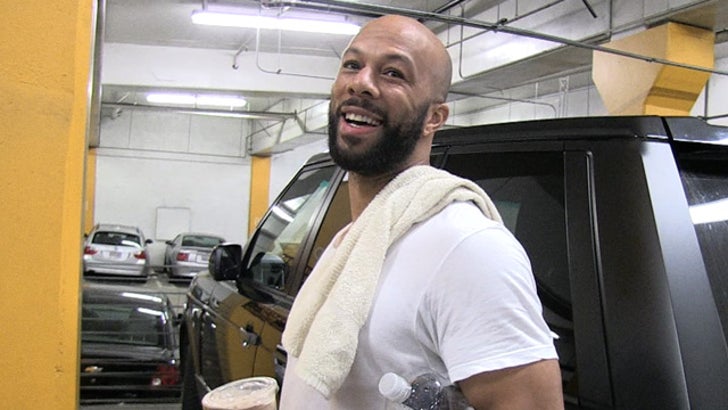 Rapper Common isn't too beat up about the Pope calling it quits today -- because it means the next leader of the Catholic Church ... COULD BE BLACK!!!

Common was coming back from a workout session in L.A. ... when our photog asked about the strong possibility Pope Benedict XVI's replacement could be a black cardinal from Ghana named Peter Turkson. 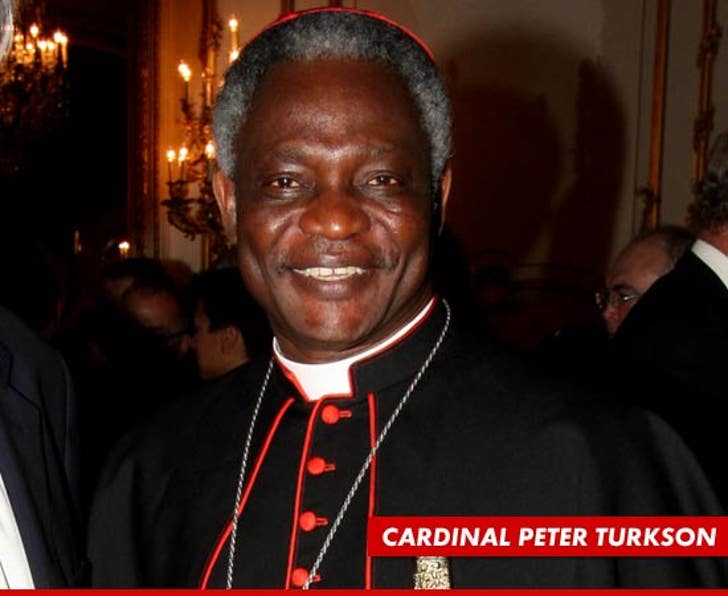 In the age of a black President, Common tells us, electing a black Pope would be "a beautiful thing.

FYI -- Pope Benedict XVI is the first Pope in nearly 600 years to call it quits ... saying he's too old at the age of 85 to continue doing the job. 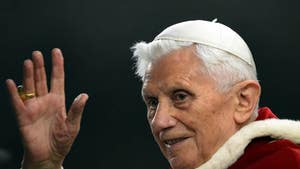 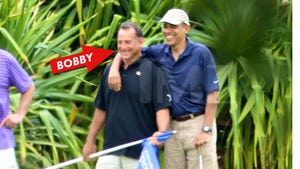