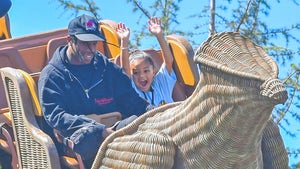 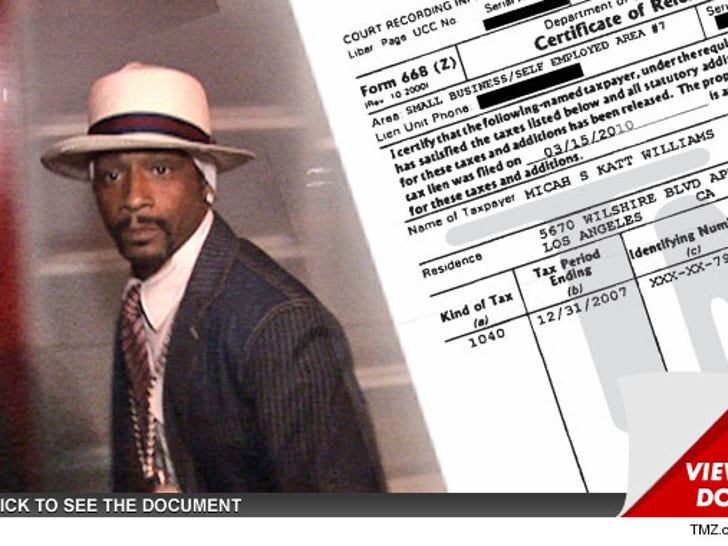 Well, Katt finally paid up -- and the lien was officially unliened on January 23.

Of course, the troubled comedian's still knee-deep in tax debt ... TMZ broke the story, the IRS filed another lien against him late last year for $4 MILLION.

Not to mention all his OTHER problems. But hey, baby steps.