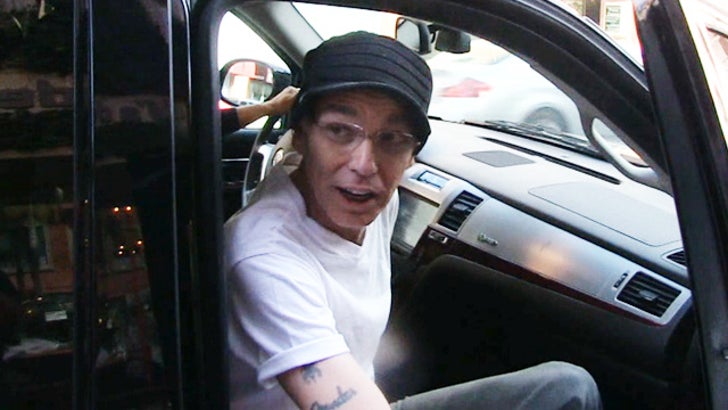 Billy Bob Thornton isn't afraid to put a little ketchup on his Farmer John ... telling TMZ, there's NO time of the month he'll shy away from sex.

BBT was in Beverly Hills this weekend ... when he stopped for an EPIC 80 second conversation with our photog.

First topic -- tattoos (according to Billy, men who get them on their lower back are "stupid").

Then came the sex talk -- when we asked, ever so eloquently, if Billy Bob ... um ... well, if he stays out of the water when it's shark week.

Gotta respect his answer -- about as honest as it gets. 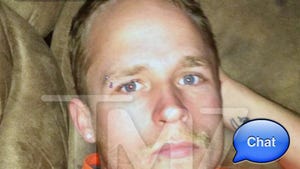