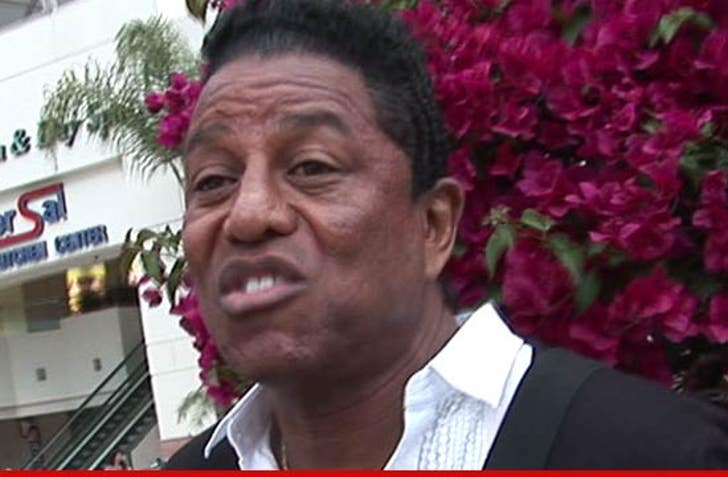 Call him Jermaine Jacksun ... with a "U" ... because as of this afternoon, that's legally his name.

We've learned ... an L.A. County Superior Court judge approved the singer's petition for the name change, which the 58-year-old filed back in November.

TMZ broke the story ... the man formerly known as "Jermaine Jackson" had said he wanted to make the change for "artistic reasons" ... whatever that means.

Jermaine was not present during the hearing ... because he's off in Europe performing with his brothers ... the Jacksons. 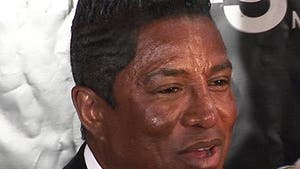 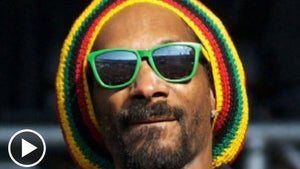