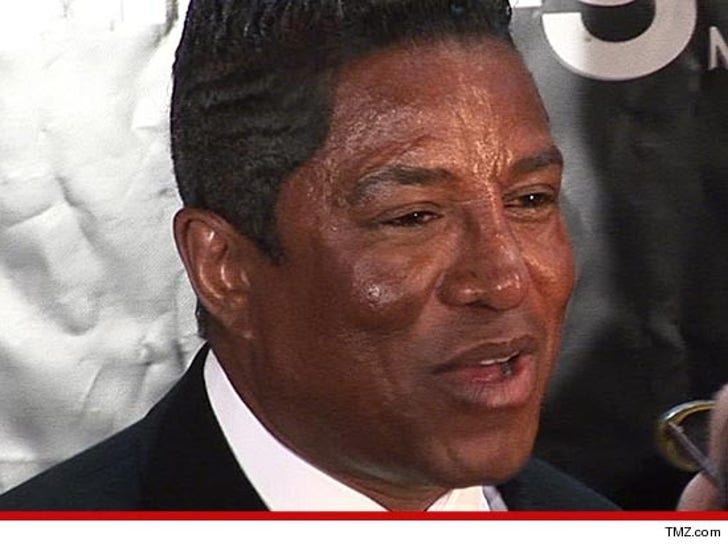 Jermaine Jackson has filed a request to legally CHANGE his last name ... trading out "Jackson" for "Jacksun" ... TMZ has learned.

Jermaine filed a petition for a change of name with L.A. County Superior Court yesterday asking for the change in nomenclature.

In the docs, Jermaine says he wants to make the change for "artistic reasons" ... but he does not give any further details about the move.

The request has NOT yet been approved by a judge -- but a hearing has been scheduled.

Barring any crazy legal situations, Jermaine will be required to have his name change announced publicly several times in the next couple of months before it can be made official. A public announcement consists of having the name printed in a local publication ... just like Ron Artest had to do when he changed his name to Metta World Peace.

We reached out to Jermaine ... so far, no response. 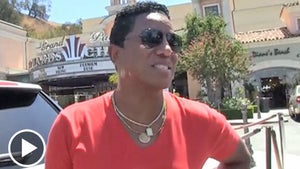 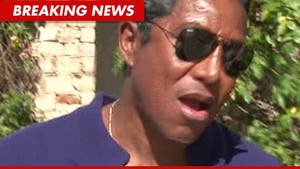