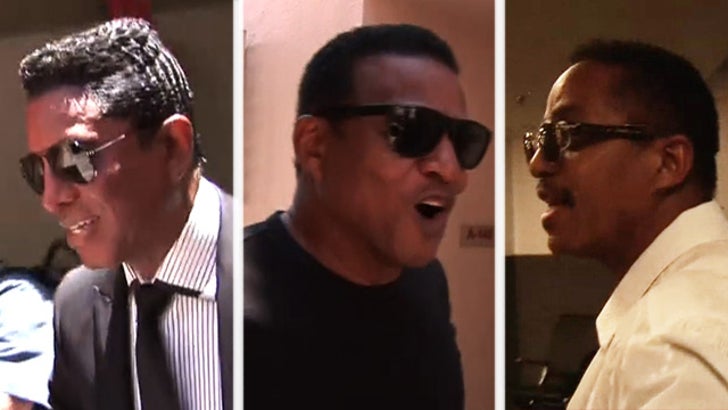 The Jackson brothers are NOT living up to the name of their "Unity" tour -- despite continuing to perform together -- because Jermaine just arrived to the airport on his OWN in Los Angeles.

Tito, Jackie, and Marlon arrived together shortly afterward -- telling us they're happy their mother has finally returned home after disappearing for over a week in Arizona.

Interesting that Tito and Jermaine have agreed to work together -- considering Tito TURNED on Jermaine (and Janet, Rebbie and Randy) and denounced the plot to overthrow the MJ Estate.

TMZ broke the story ... the living members of the Jackson 5 are performing together tonight in Saratoga.

Should be an interesting show. 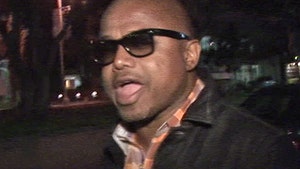