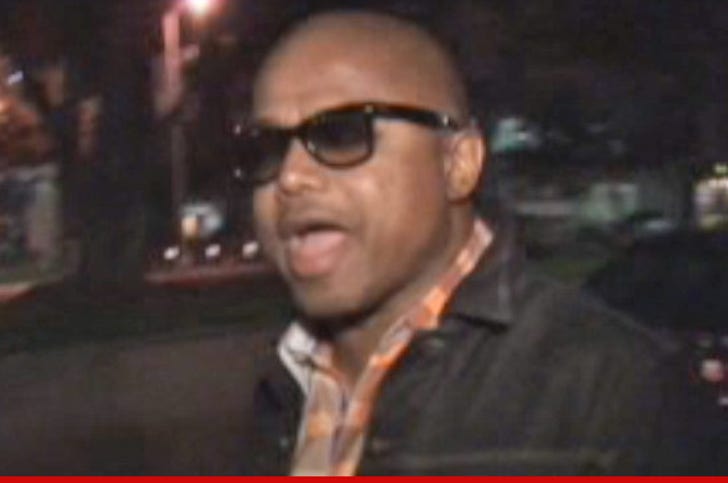 Randy Jackson believes the executors of the Michael Jackson Estate are conspiring to KILL Katherine Jackson.

Randy made the allegation in an emotional Twitter rant moments ago ... saying, "It is my fear and belief, that they are trying to take my mother’s life."

In the rant, Jackson states his case as to why he believes the MJ Estate is evil ... claiming they are trying to isolate Katherine "just like they did to Michael, in order to propagate their lies, financial agendas and to protect a fraudulent will."

Jackson continues, "It is clear that anyone who stands up against the Executors of the Estate - John Branca, John McClain and their attorney Howard Weitzman - is denied access to my mother."

Randy also says the Estate blocked Janet, Rebbie and Jermaine from the family home in Calabasas, CA ... where Michael's kids live with Katherine.