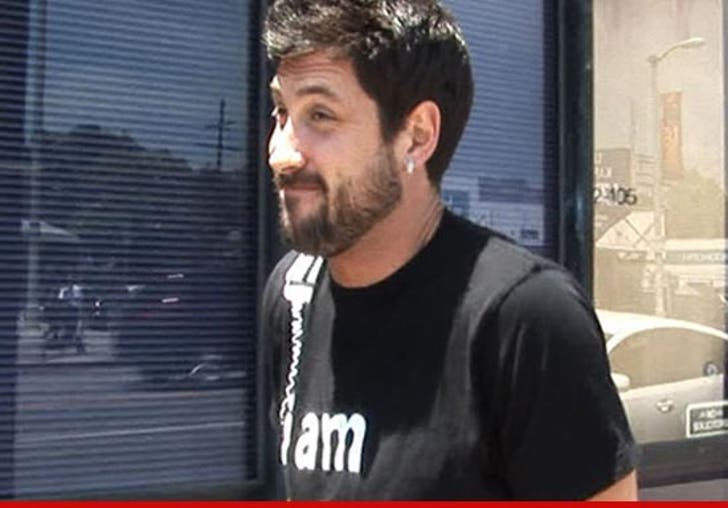 Maksim Chmerkovskiy's days of sequin unitards are OVER ... 'cause TMZ has learned the Bad Boy of the Ballroom is officially leaving "Dancing with the Stars."

Sources close to the production tell us ... Maksim spoke with producers a few days ago and informed them that he wouldn't be returning for the upcoming season.

FYI -- the 33-year-old dancer has been on the show since Season 2 (2006) ... and partnered up with stars like Misty May, Laila Ali, Erin Andrews, Kirstie Alley and Mel B.

We're told Maksim wants to stay in the entertainment world ... and is currently pursuing movie and TV projects.

As for Maksim's brother Val -- we're told he WILL return to the show ... so don't worry America, you'll still get your Chmerkovskiy fix. 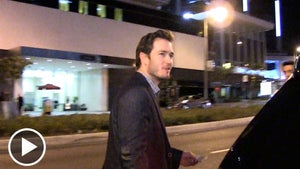 Mark-Paul Gosselaar -- 'Boy Meets World' Spin-Off ... Could Bring Back 'Saved by the Bell'