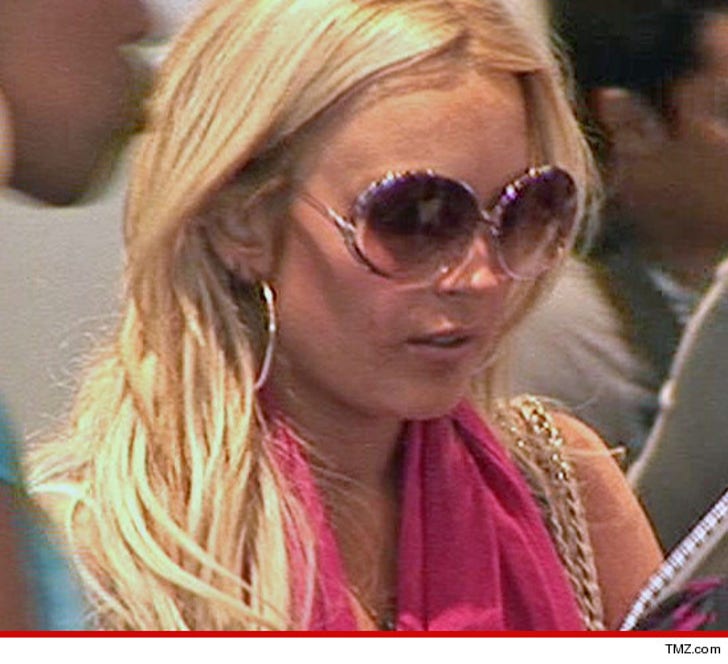 Bad news for Lindsay Lohan -- her ex-assistant is being forced to testify in the actress' upcoming "lying to cops" case ... the same assistant who ratted her out to police.

TMZ has learned ... Lindsay's ex-assistant Gavin was served with a subpoena by the L.A. City Attorney's office earlier this month -- meaning he'll have to take the stand in LiLo's trial regarding that June PCH car crash.

As TMZ first reported, Gavin was the one who rolled on Lindsay and told the cops she was driving the car (despite her claims otherwise). The incident played a major role in their decision to charge her with lying to police.

Sources close to LiLo tell us ... the actress refuses to take a plea deal and remains adamant she never lied to police.

Lindsay's next court date is March 1. 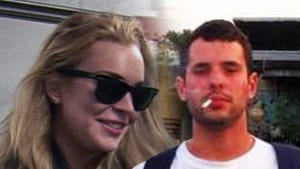