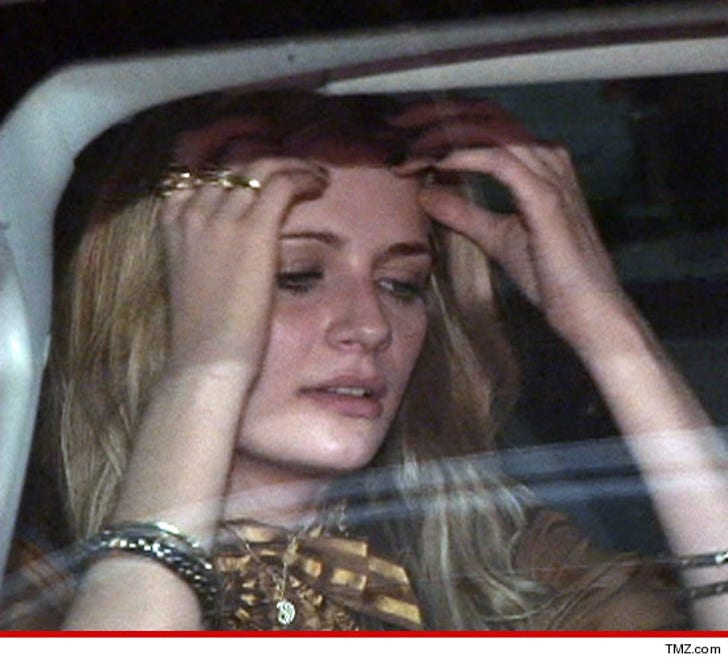 Mischa Barton is refusing to pay a team of sober coaches who claim the actress racked up a $90k bill for using their services back in 2009 ... TMZ has learned.

We broke the story ... Mischa was ordered to pay Doctors' Choice Nursing $95,000 back in 2011 for unspecified services rendered in 2009. Mischa failed to show up to court after the suit was filed, which is why a default judgment was entered against her.

The nature of the services has been a mystery for years ... until this week in court, when the owner of DCN explained that the nurses were hired to keep Mischa sober. The owner did not specify which substance Mischa was allegedly abusing.

Mischa's lawyer was in court Thursday fighting the default judgment -- and grilled the owner of DCN about why she hadn't notified Mischa of the mounting bill if the actress was the one responsible for paying it.

The owner replied that she didn't want the stress of the mounting bill to exacerbate Mischa's sobriety problems. The owner said it was the nurses' job to keep Mischa sober before an important acting gig in fall 2009 ... the same year she starred in the CW show, "The Beautiful Life."

Mischa's lawyer contends it was the actress' mother who hired the nurses and therefore ran up the bills -- so Mischa shouldn't have to pay. The judge has yet to rule. 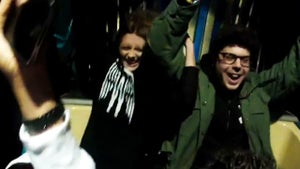 Mischa Barton On an Amusement Park Ride at Coachella [VIDEO] 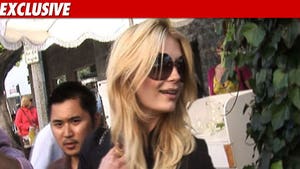