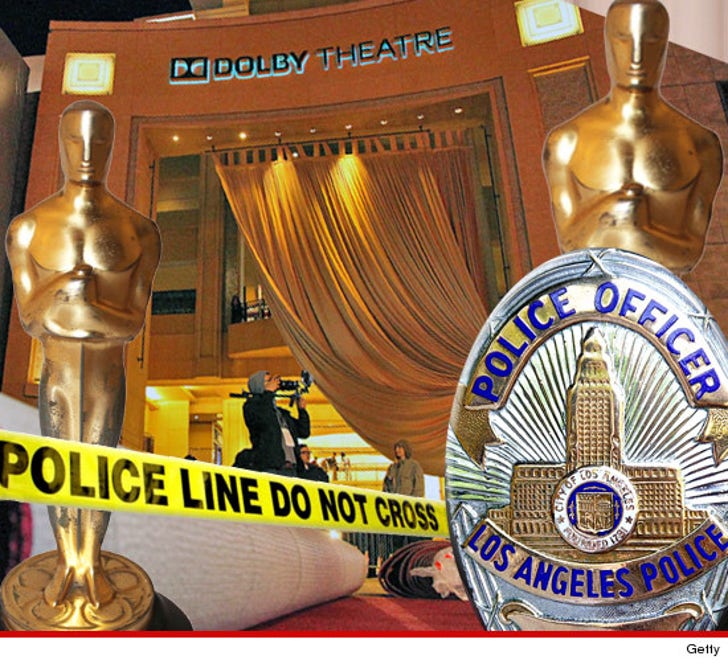 Law enforcement is on extra-high alert for tonight's Oscars ... given the wave of gun violence across the country ... various law enforcement sources tell TMZ.

The LAPD's official position is that they are always vigilant at Oscar ceremonies and security is tight. But multiple law enforcement sources tell us ... there is "an extra knot" in security this year because of all the shootings that have made big news in the U.S..

One LAPD honcho tells us ... the general climate right now is intense: "When someone from the city gets fired, the city manager of the department calls because they're scared the person who was fired will go postal." The source adds, "People are going crazy with fear."

On the stalker front ... we're told the LAPD gives a private security company -- Security Industry Specialists (SIS) -- an information packet of stalkers who are harassing stars who are attending the Oscars. The packets include pictures of the stalkers, which are distributed to security in the field. 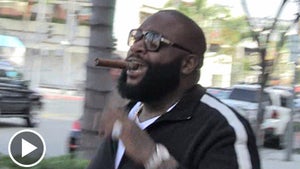 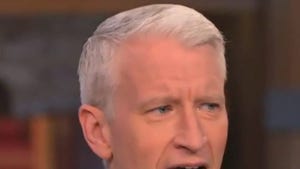