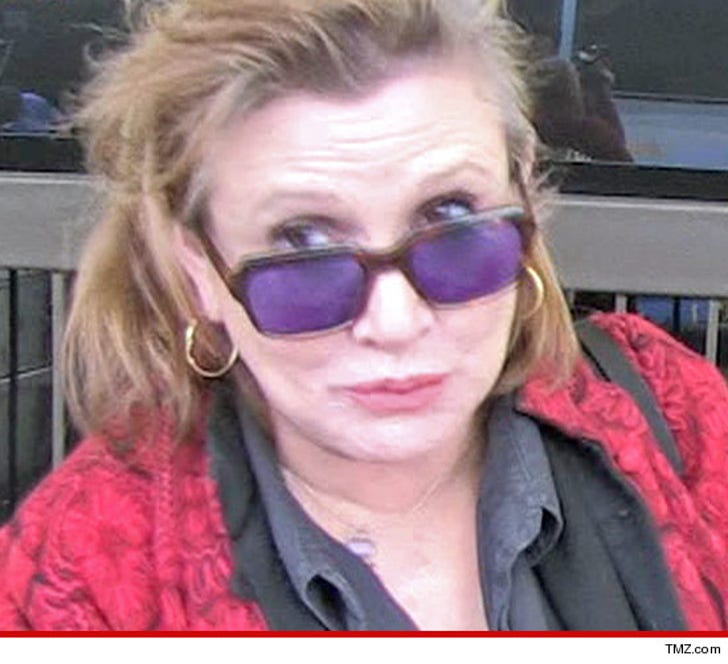 Carrie Fisher was hospitalized following a bizarre performance on board a Caribbean cruise ship last week -- and her rep tells TMZ, it was all caused by the actress' bipolar disorder.

Video footage surfaced of the performance -- which took place last week on board the Holland America Eurodam in the Caribbean -- showing Carrie slurring a couple off-key songs. Her dog even POOPS AND PEES on the stage while she's singing. It's pretty nuts.

There were reports Carrie -- who was featured on the cruise as a "surprise" celebrity guest -- was wasted at the time of the show ... but her rep says the on-stage breakdown was caused by Fisher's bipolar disorder.

The rep says, "There was a medical incident related to Carrie Fisher’s bipolar disorder. She went to the hospital briefly to adjust her medication and is feeling much better now."

Carrie -- a recovering drug addict -- has publicly discussed her bipolar disorder in the past. The rep says it's unclear if Carrie will return to perform on the cruise ship again. 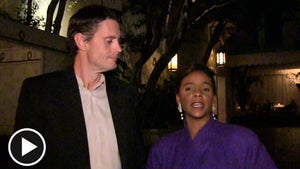 Lisa from 'Saved By the Bell' -- Bipolar Accusation Is LAUGHABLE 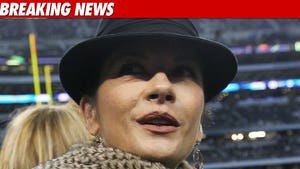 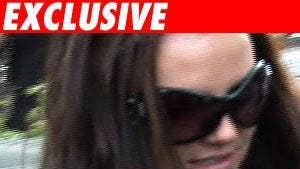