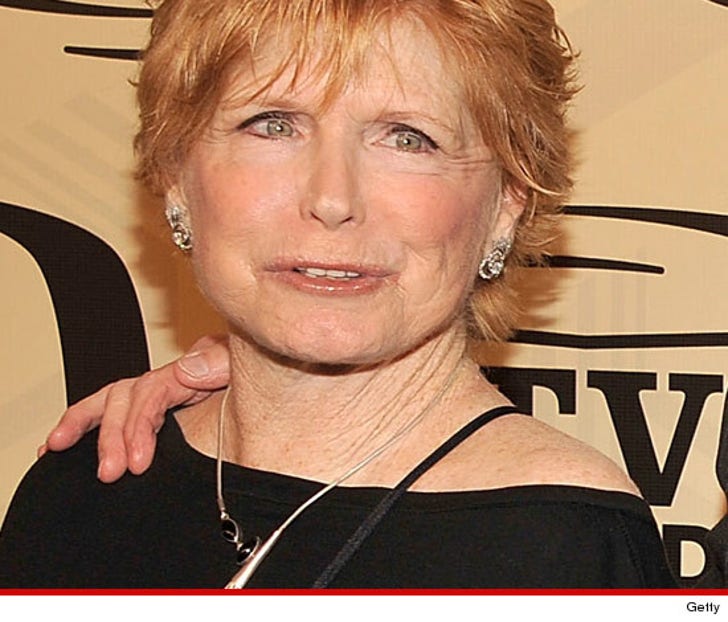 Bonnie Franklin -- who starred as Ann Romano on the classic TV show "One Day at a Time" -- died today due to complications from pancreatic cancer. She was 69.

Franklin had announced she was diagnosed with pancreatic cancer in September 2012.

Franklin had a long career, but was best known for playing the mother to Valerie Bertinelli and Mackenzie Phillips on "One Day at a Time" from 1975-1984.

She was married to playwright Ronald Sossi from 1967 to 1970 and to film producer Marvin Minoff from 1980 until his death in November 2009. She had no children. 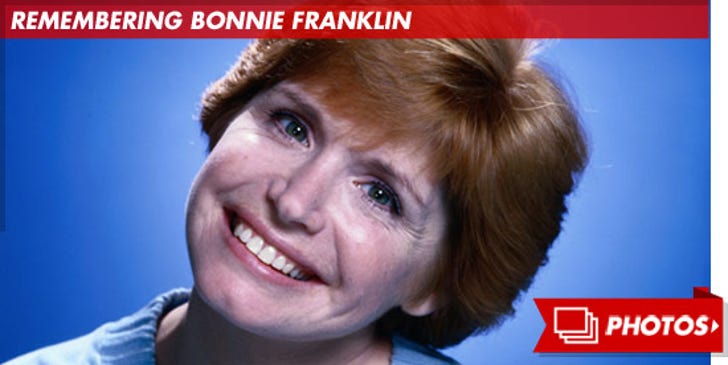 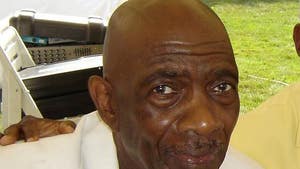 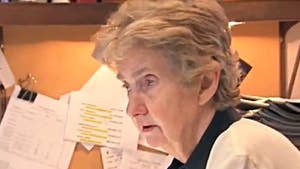