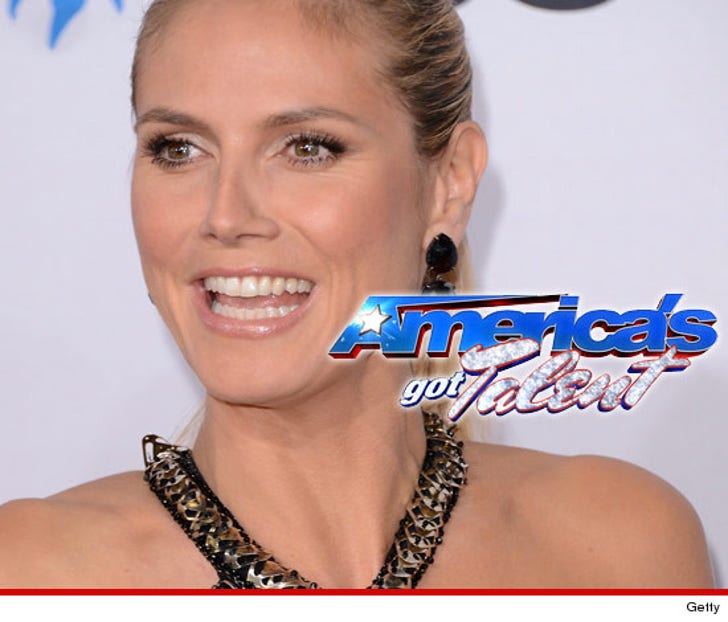 "America's Got Talent" just got a lot hotter ... because TMZ has learned Heidi Klum has just signed on to be a fourth judge on the reality TV show ... which begins taping tomorrow.

Sources close to NBC tell TMZ that "AGT" scored the smokin' hot model in a last minute negotiation and Heidi hopped on a plane to New Orleans today ... where the show is holding its first audition rounds.

TMZ obtained a photo of the "AGT" set taken today ... which clearly displays the name "HEIDI" underneath her own personal judge's "X" ... which she'll use to crush people's dreams. 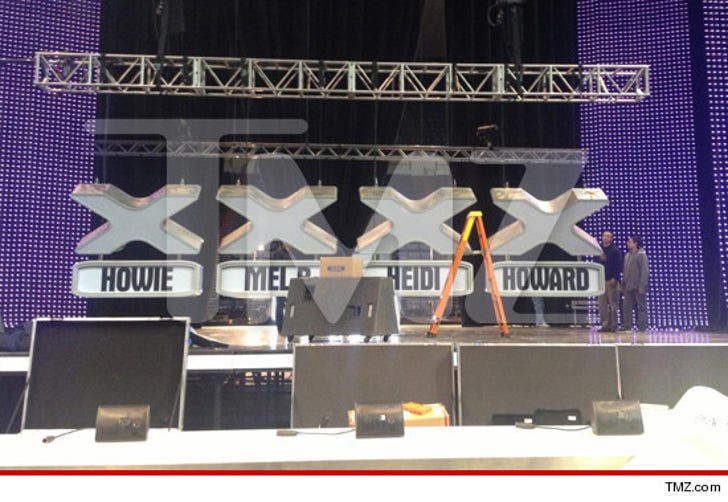 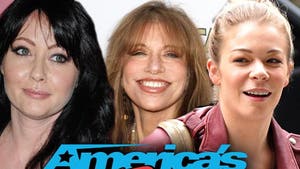 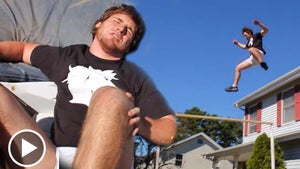 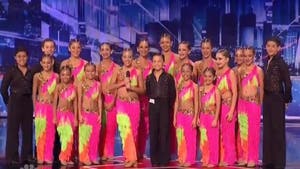