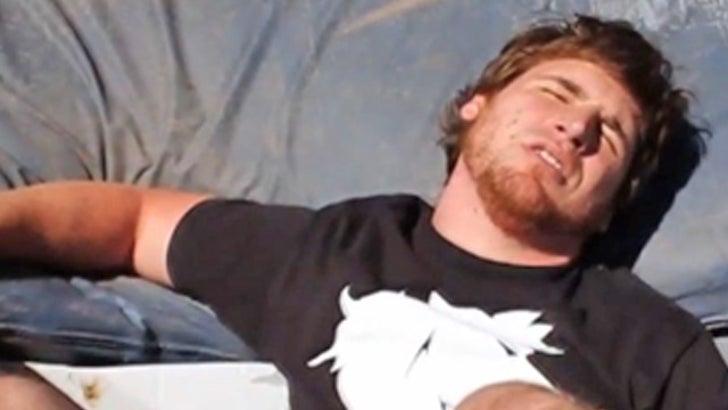 The nut-smashing "America's Got Talent" star who became famous for abusing his testicles on TV was seriously injured in a stunt-gone-wrong ... suffering several broken bones and a soiled pair of underpants, TMZ has learned.

The man at the center of the painful situation appeared on the show as "The Horse" -- real name Zac Gordon.

Gordon tells us he was filming a stunt last weekend with some of his "AGT" buddies in which he was supposed to jump from a two-story roof and land crotch-first on a wooden plank.

In the video ... you see Horse hit the plank -- but he says he ultimately landed on a bucket of cement that was being used to hold the wood in place.

Horse tells us the impact was so intense ... he broke several ribs and defecated in his shorts upon impact.

The amateur daredevil says he refused to go to the hospital ... but consulted with a doctor afterward just to be safe. 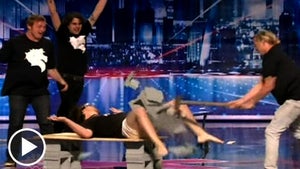 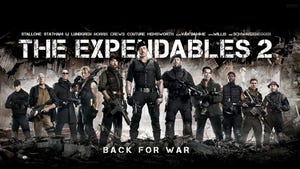 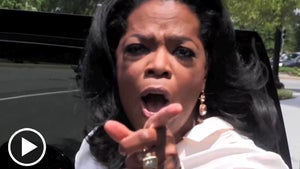