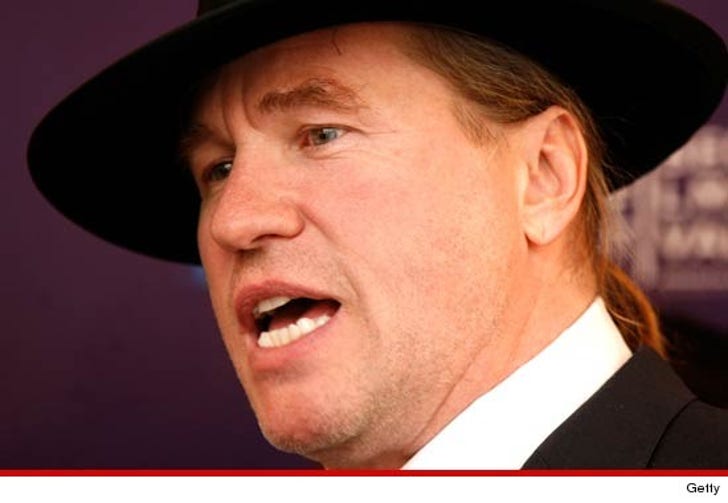 Suing a guy with highly-publicized money problems, after he hired you to FIX said money problems ... is kind of hilarious -- and expecting to get $128,000 out of him is even funnier, but that's exactly what's happening to Val Kilmer.

A company called Executive Consulting filed the lawsuit against Kilmer, claiming the actor hired them back in 2011 in the wake of a $500,000 tax lien the IRS filed against him in New Mexico.

According to the lawsuit, Kilmer hired EC to help clear up huge financial difficulties he was having ... most of which involved his multi-million dollar ranch in NM.

According to the suit, EC performed its consulting services -- at an agreed-upon rate -- and the bill came to $128,466 ... but Kilmer is refusing to pay. EC is now suing for breach of contract, demanding the full sum plus fees.

For his part -- Kilmer has filed docs denying he ever hired EC in the first place. 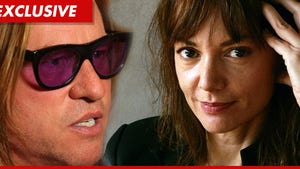 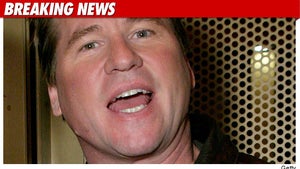 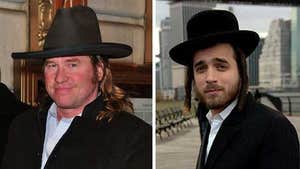