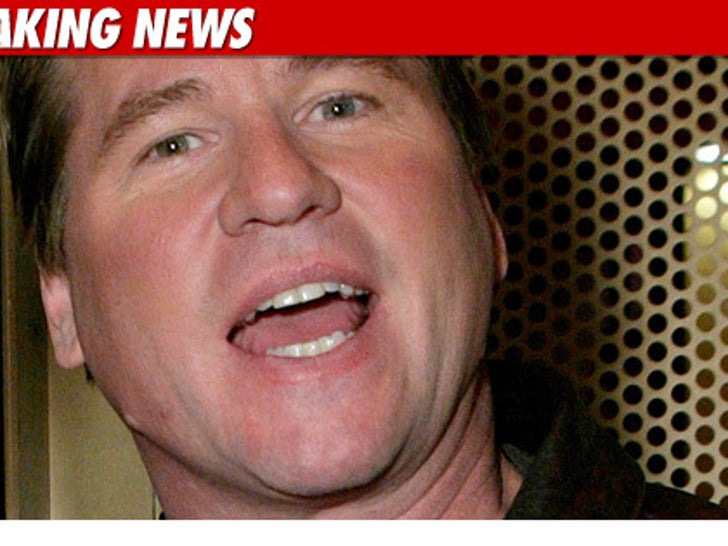 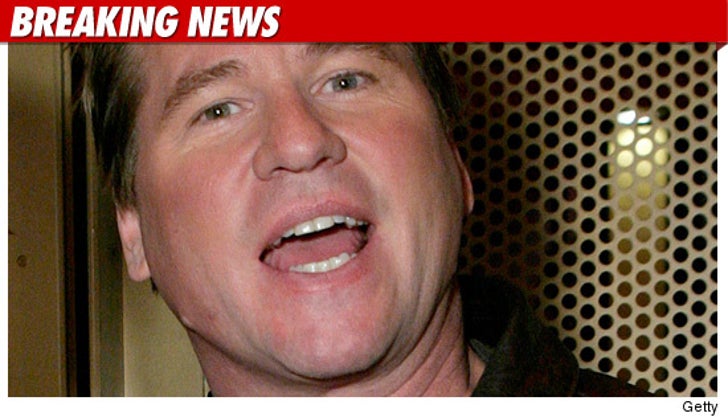 According to DetNews.com, the Internal Revenue Service filed a $498,165 lien against Kilmer on Nov. 30 in New Mexico ... where the actor owns a multi-million dollar ranch.

It's not the first time Kilmer's had issues with taxes -- the IRS had filed a lien against him for $538k back in 2009 ... but Val reportedly settled that debt a few months ago. 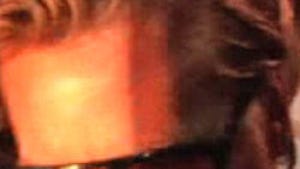