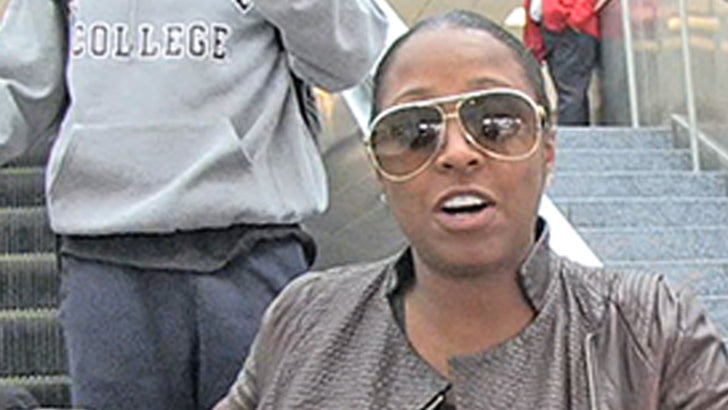 Keshia Knight Pulliam thinks it's wasteful for the Federal government to drop $50 mil on TSA uniforms in the wake of massive spending cuts.

As the "Cosby" star was leaving LAX this AM, she eyed a few TSA agents and concluded they were cute enough as is.

The lines at airports have already gotten longer in the last few days after the sequester deadline passed ... and given all the cuts Keshia thinks the government should find better ways to spend money. 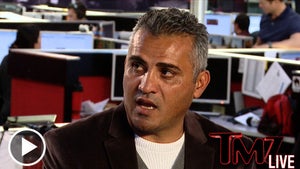 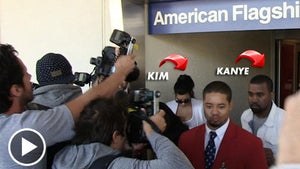 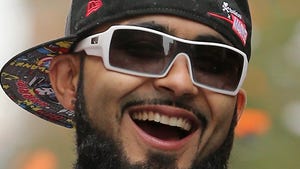