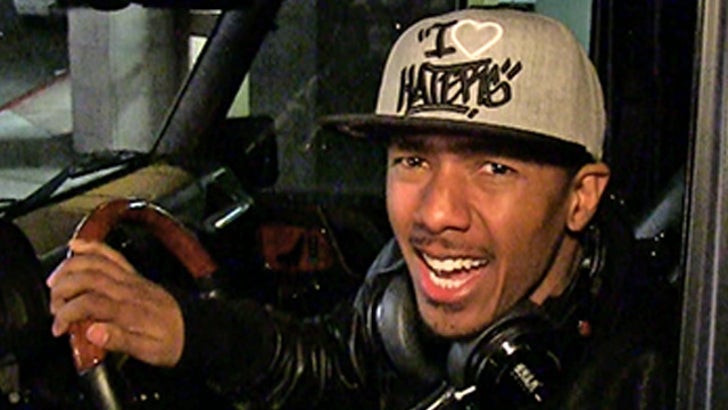 Nick Cannon plans on instituting a good cop/bad cop parenting strategy with wife Mariah Carey when it comes to his children ... and he sounds downright excited to be doing the dirty work!

Cannon made headlines this week when he told Us Weekly that he has his "belt out already" in preparation for the inevitable "terrible twos" his twins will soon inflict upon him and Mariah.

Last night in Hollywood, Cannon told our photog he plans on being just as hard on his son as he is daughter (though his daughter will find it hard to date) and says Mariah "doesn't need" to handle the corporal punishment ... because "that's what daddies are for!"

Get ready for some tough love. 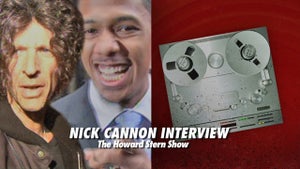 Nick Cannon -- Mariah Carey & I Do the Dirty to Her Music 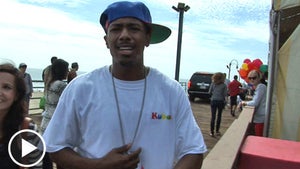 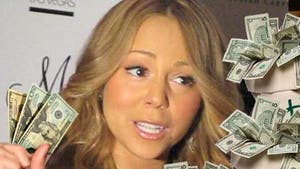 Mariah Carey -- $18 MILLION for One Year on 'American Idol'