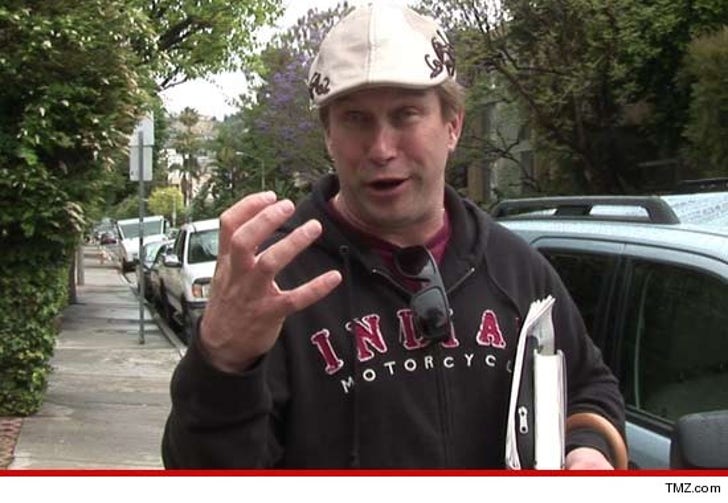 Stephen Baldwin is all set to plead GUILTY in his tax case -- in which the actor is accused of failing to pay more than $350k in back taxes and penalties -- and will likely avoid any jail time ... this according to his lawyer.

Now, Baldwin's lawyer tells TMZ ... Stephen has struck a deal with prosecutors ... and in exchange for his guilty plea, the actor will have up to 5 years to pay back the government.

If he makes his payments on time, Baldwin's lawyer says the actor will NOT have to serve any time behind bars.

Baldwin's lawyer, Russell Yankwitt, tells TMZ, "Mr. Baldwin is very appreciative he will not be incarcerated. He will pay back what he owes, and is looking forward to putting all of this behind him." 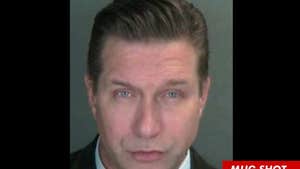 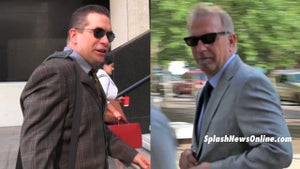