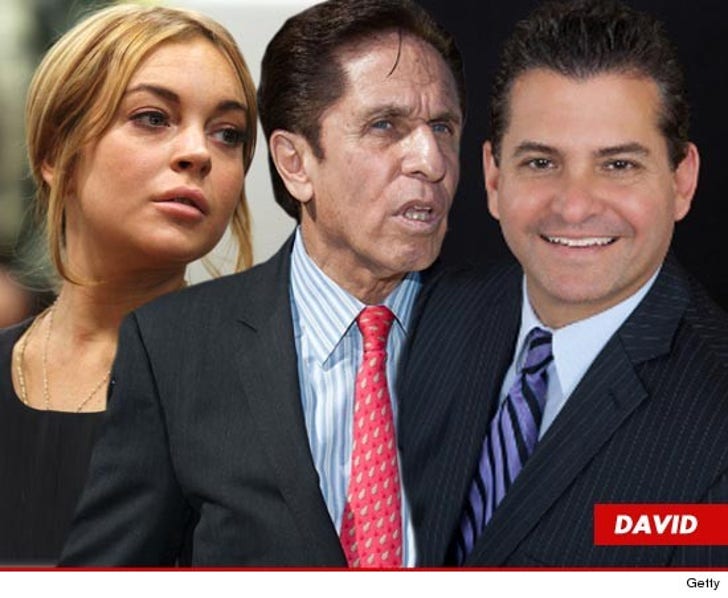 A California lawyer believes he's the one who can save Lindsay Lohan from jail ... and he's trying to join her legal team before she goes to trial later this month.
TMZ has learned ... California attorney David Wohl wants to join New York attorney Mark Heller when Lindsay's case is called on the 18th. As you know ... the judge reamed Heller for his incompetence and gave him an ultimatum -- either bring in a California criminal defense attorney who knows his ass from a hole in the ground, or make Lindsay say out loud that she gives up her right to a competent lawyer.

We're told Michael Lohan found Wohl -- who's practiced criminal defense law for 25 years and has offices in Orange County -- and the lawyer is ready and willing to help. We're told Wohl -- who has handled cases ranging from shoplifting to murder -- has been in daily contact with Heller.

But here's the snag. Lindsay hasn't given Wohl her stamp of approval. But even if she doesn't, Michael has asked Wohl to show up in court anyway to force the issue. 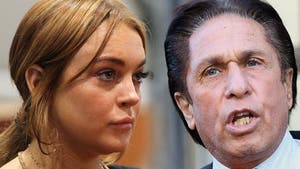 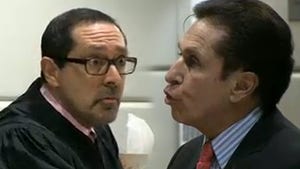 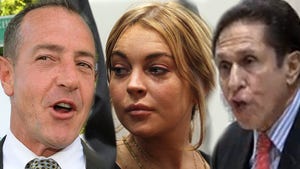